As the 25th movie in the James Bond series, "No Time to Die", premiered this month the role of JFK in making Bond so popular has come to light. 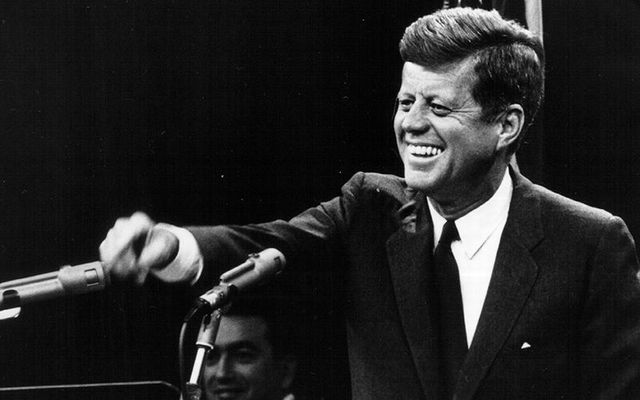 President John F Kennedy a big 007 fan did a lot to boost the popularity of the James Bond movies. Getty

John F. Kennedy was a huge James Bond fan and the media often drew comparisons between 007 and JFK.

The last movie President John F. Kennedy ever watched was “From Russia With Love”, the second in the James Bond series, just days before he was assassinated on Nov 22, 1963.

JFK first came across the James Bond character when he was recovering from back surgery in hospital, in 1954, and a friend gave him “Casino Royale”, the first 007 novel, by former British spy Ian Fleming.

Kennedy fell in love with the character and strongly identified with him. JFK was keen to create a dashing new image when running for the White House and when he succeeded in 1960, according to Washington Post journalist Theo Zenou.

”Kennedy deliberately used Bond to project an image as a heroic leader who could meet any challenge in the most perilous years of the Cold War... His bromance with Bond had begun.”

The James Bond author, Ian Fleming, was invited to the Kennedy residence during the 1960 campaign and in 1961 when Kennedy was asked about his favorite books he named “From Russia With Love” as one of his top three.

Kennedy’s choice meant that the book started to fly off the shelves.

Historian Mark White stated, “Fleming should have paid Kennedy a percentage of the royalties.” 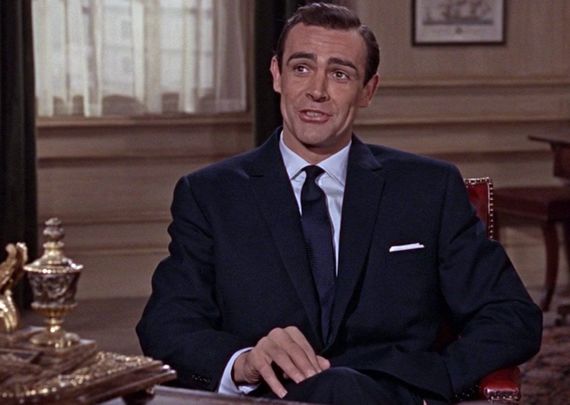 Sean Connery in "From Russia with Love."

Zenou points out that Fleming did. He wrote: “The novelist did repay the president, albeit with prose rather than cash. The next entry in the series, 'The Spy Who Loved Me,' included the line: 'We need some more Jack Kennedy’s.'"

The Kennedy tip of the hat meant that Bond movies became big business and producers rushed out. "Dr. No" and on Kennedy’s advice “From Russia With Love” next.

Kennedy obviously saw a lot of himself in Bond who was played by Scottish actor Sean Connery. Handsome, suave, attracted to beautiful women, he was always fearless and daring as Kennedy certainly was when his PT 109 Boat sank during World War II. 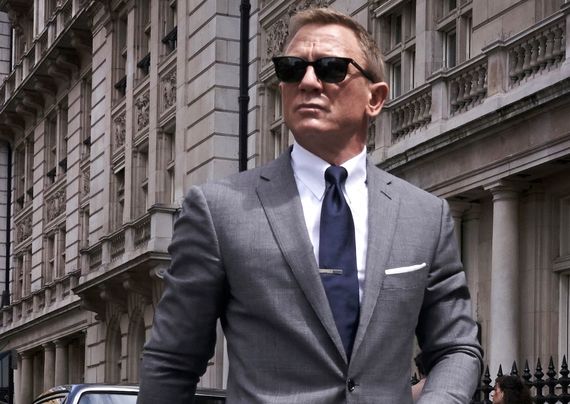 Daneil Craig in the latest Bond flick, "No Time to Die".

Zenou writes:  “JFK was a master of spin. He knew that professing his fondness for Bond would result in an avalanche of articles lumping them together, which worked to his advantage. When people thought of Bond, they would also think of Kennedy — and thus the heroic qualities of the spy would get bestowed on the president.”

The subliminal message was there is a hero in the White House and he will protect us, At a time of great tension over Cuba with the Soviet Union it was a great boon for John F. Kennedy to be compared to James Bond.