“Art and Ideals: President John F. Kennedy," the new exhibit exploring JFK's commitment to the arts, is opening this September at the Kennedy Center in Washington, D.C. 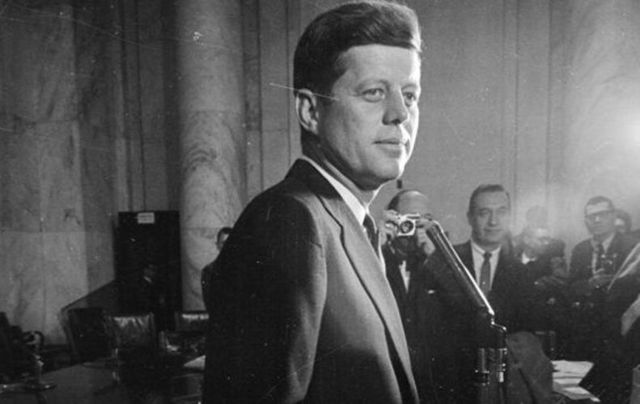 The new exhibition “Art and Ideals: President John F. Kennedy,” which will open in the Kennedy Center's JFK Gallery in September, will reflect on the Irish American president's belief that the arts have a vital role in American life.

"The life of the arts,” wrote President John F. Kennedy, “far from being an interruption, a distraction, in the life of a nation, is very close to the center of a nation’s purpose.”

According to a statement from the Kennedy Center, the multimedia exhibition will relate Kennedy’s ideals to aspects of the center's ongoing work. Exhibition themes include: “Uplifting the Artist,” “Exporting the Arts,” “Creating Social Impact,” “Cultural Dialogues,” “Arts Accessible to All,” and “A Cultural Icon.”

Taking inspiration from President Kennedy’s ideal of a “Citizen Artist,” the Kennedy Center, by investing in Social Impact initiatives, strives to be a “Citizen Institution”: one that employs the arts not only to educate and entertain, but also to draw on a structured and progressive social vision to address deep-seated inequities within its community. 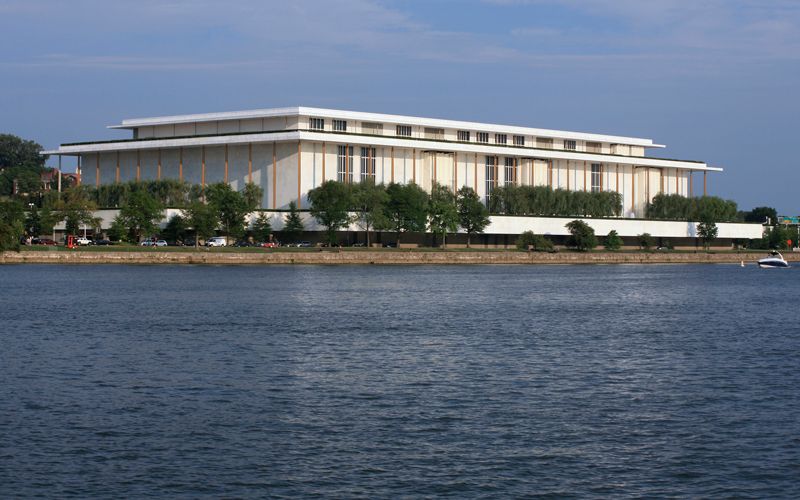 “Art and Ideals” vividly illustrates this thread between President Kennedy’s values and the center’s interpretation and realization of those ideals in his memory.

"Arts and Ideals" opens with a special ceremony on September 8, 2022, exactly 51 years after the center’s own 1971 inauguration. The exhibition will open to the public on September 17.

The opening of the exhibition crowns a landmark 50th anniversary season at the Kennedy Center.

For more information on the exhibition and the upcoming season, visit the Kennedy Center website.