Flatley has signed with CAA for worldwide representation. 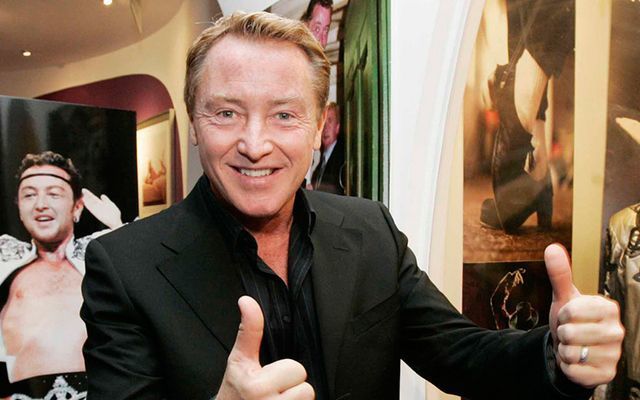 Michael Flatley has signed with a new agency.

The 59-year-old Irish American dancer and choreographer has signed with CAA for worldwide representation.

Billboard reports that CAA will work with Flatley “to identify new opportunities in television, film, endorsements, personal appearances, publishing, and beyond. Flatley's attorney is Simon Esplen at Russells Solicitors.”

Lord of the Dance Michael Flatley.

The Chicago-native, who was behind touring hosts "Lords of the Dance," "Feet of Flames" and "Celtic Tiger," will also bring his touring properties to the agency.

Read More: You won’t believe how much U2, Liam Neeson, Rory McIlroy, Michael Flatley are worth

Although Flatley officially retired from Irish dancing in 2015, he continues to tour and develop dance properties. He also made his film debut in the short film “A Little Bit of Tear” earlier this year.