You won’t believe how much U2, Liam Neeson, Rory McIlroy, Michael Flatley are worth

The Irish Sunday Times recently released their 300 richest Irish people in the world. We thought we’d give you a peek at the fortune of some of the most famous ones. 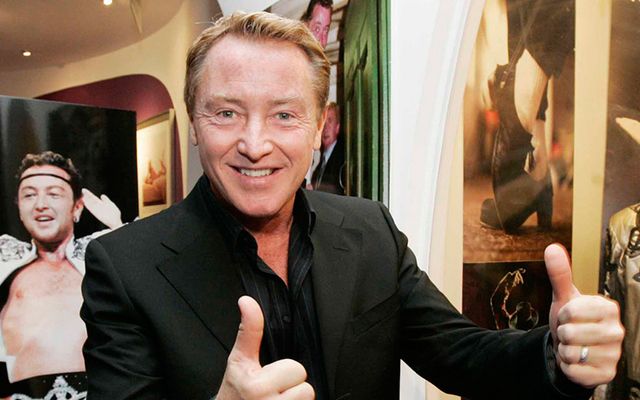 Michael Flatley is among the Irish-American celebrities included in the Sunday Times wish list this year. RollingNews.ie

The Irish Sunday Times recently released their 300 richest Irish people in the world. We thought we’d give you a peek at the fortune of some of the most famous ones, including many of our favorite Irish and Irish-American stars who have earned a pretty penny from their craft.

After starting out as a young unknown band from north Dublin, U2 has conquered the world and has the fat checkbooks to prove it. They now have a combined wealth of $683 million. They earned $133 million on their latest world tour alone.

As the Sunday Times notes, U2 may have sold more than 170 million records worldwide but they have also invested their money wisely.

The band members' business ventures is Bono Elevation Partners, where he is a managing director. Elevation Partners has made at least a $635 million (€600 million) profit on its investments in Facebook, Yelp, and Dropbox. It’s not known, however, what percentage of the company the U2 frontman owns.

With yet another world tour coming up in 2017 no doubt the coffers will continue to jingle for the Ireland's most successful group.

Michael Flatley, 58, is the hoofer extraordinaire who helped create "Riverdance" and then created "Lord of the Dance." Flatley is Irish jigging his way to the bank and has amassed a personal fortune of $248 million. Not bad for a lad who once worked clearing sewers, huh?

He may have hung up his dancing shoes, but he’s still not willing to hang up his talents for good. He has recently turned his hand to painting.

The ethereal, Celtic twilight singer may have faded from the headlines a little, but the bank balance is remains strong thanks to the royalties from her incredibly successful years in the nineties and noughties.

The Times noted that Enya, who has never toured, is Ireland's biggest-selling solo artist. She lives in a castle in south Dublin that she renamed Manderley after the home in the Daphne du Maurier novel, “Rebecca.” Her eighth album, “Dark Sky Island,” was released last year. 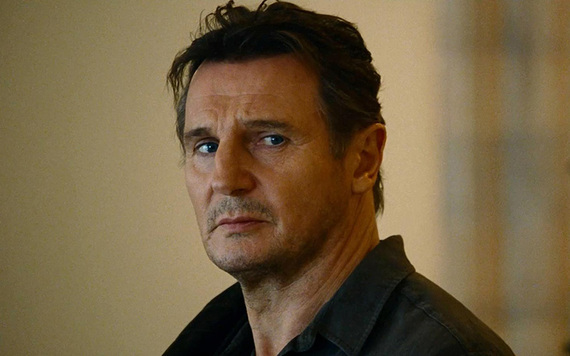 Now one of Hollywood's most bankable stars, the affable Liam Neeson was able to pick up $18 million for "Taken 3" alone.

He keeps himself in great shape and very busy. Neeson’s films have grossed $2.7 billion and he should have won the Oscar for "Schindler's List." He’s certainly doing well for a former amateur boxer and forklift driver.

Golf’s biggest earner, McIlroy appears to have been around forever but is still just 27. He is set to get married this year to Erica Stoll and $102 million is not a bad nest egg to start out married life with.

McIlroy won three majors by the time he was 25, but he desperately wants the Masters' title. Here's hoping this is the year for the County Down lad.