Irish singer Hozier debuts at number one on Billboard 200 ahead of St. Patrick’s Day

Irish singer Hozier debuts his second album ‘Wasteland, Baby!’ at number one on the US Billboard 200 ahead of St. Patrick’s Day. 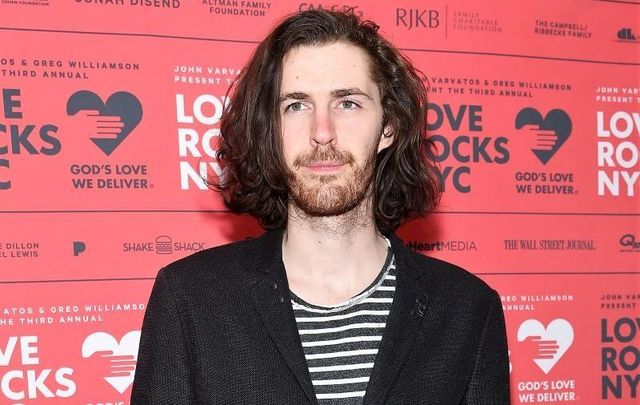 Irish singer Hozier debuts his second album ‘Wasteland, Baby!’ at number one on the US Billboard 200 ahead of St. Patrick’s Day.

Can't quite put it into words. Thank you, so so much to the fans for this #1. This is handmade, homemade music and your support of that is everything. Thank you to my incredible team @ColumbiaRecords, @Rubyworks. Thank you to @CarolineAtMCD and Denis Desmond! #wastelandbaby pic.twitter.com/GTTzgla7xk

Since being released on March 1, ‘Wasteland, Baby!’ has “earned 89,000 equivalent album units in the U.S. in the week ending March 7, according to Nielsen Music. Of that sum, 75,000 were in album sales,” reports Billboard.

'Wasteland, Baby!' will be the number one album on the Billboard 200 for the week of March 16. The Irish singer's birthday is on March 17 - St. Patrick's Day! - so the celebrations are sure to be exciting this year.

‘Wasteland, Baby!’ is the Hozier’s second album, following his self-titled release in 2014 which peaked at number two on the Billboard charts and featured his breakout hit ‘Take Me to Church.’

New York City! I’m looking forward to spending 5 nights with you on tour in November! Tickets on sale this Saturday at 10AM.

Last week, the Irish singer released a music video for his song ‘Dinner and Diatribes' from the new 'Wasteland, Baby!' album:

Have you listened to 'Wasteland, Baby!' yet? Let us know your thoughts in the comments!