WATCH: Hozier records Van Morrison cover because The Rubberbandits dreamed he did

Hozier covered a Van Morrison song because The Rubberbandits had a dream that he did. 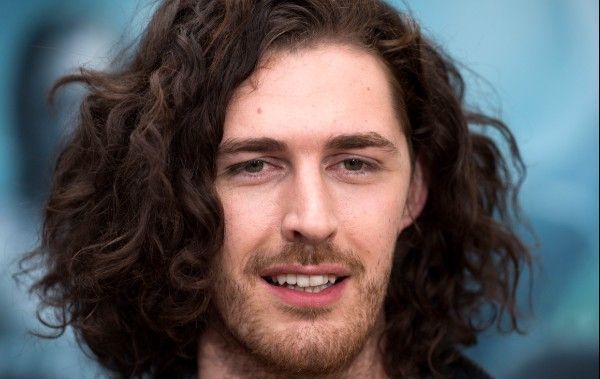 Hozier, Van Morrison, and The Rubberbandits? It's an Irish musical trifecta

Hozier shared a cover of a Van Morrison song this week in response to a dream that a member of The Rubberbandits had.

I also once dreamt that Hozier covered this. It was brilliant. I can't get it out of my head, even though it never happened. https://t.co/FppBxLF5BJ

Here's the original song by Van Morrison, which was recorded in 1972:

Read More: Van Morrison’s 40th album released this December: what you should know about the Belfast legend

Now, more than a year later, Hozier responded to the tweet in what Blindboy is calling "Brayception." (Hozier hails from Bray in Co Wicklow).

Brayception, I once had a dream where @Hozier did a cover of St Dominic’s preview by Van Morrison, so he did a cover, based on my dream pic.twitter.com/5HfbmDRRwR

Afterward, Blindboy tweeted that he also had a dream about Liam Neeson, and frankly, we can't wait to see this movie.

I’m just putting it out there that I once had a dream that Liam Neeson vandalized JIm Morrisons grave and tried to sell his bones in 1920s Egypt . Let’s see how this develops https://t.co/eeSqoSCWst

What song should Hozier cover next? Let us know in the comments!