Irish superstar Hozier has told The Irish Times he craves anonymity even though he knows he can never have it again. 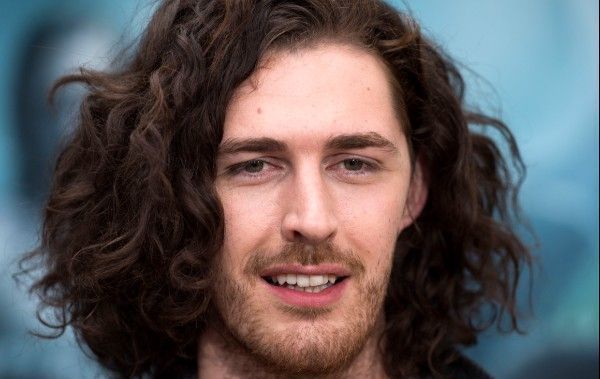 Irish superstar Hozier has told The Irish Times he craves anonymity even though he knows he can never have it again.

“I’ve witnessed people who are on a slippery slope, especially young men who fall into a scene or whatever or a place in the world...It’s just a playground for people whose stars have quickly risen. But it’s a really dangerous slope to be on,I f**king hate it. I have a strong aversion to people trying to ingratiate themselves. I don’t want to be ingratiated upon in any way, shape or form.”

Asked how fame impacted him he states: “Yeah. There’s no point me in me saying that no it doesn’t. It really does, yeah. It did especially in the first few years. At some point you have to stop resisting the fact that that’s just your life now and you have to get on with it.”

“I just love the feeling of anonymity. I really, really miss it. Being in a bar, being in a pub and just being part of a crowd is a really nice feeling.”

“Everybody kind of recognizes you as something that you have no relationship whatsoever with. I suppose that’s the weird feeling. To you you’re just a dude who just wrote a song and wanted to play the music he was always going to play; whether there was people listening to it or not.”

But he’s not complaining too much.

“Of all the problems you can have, it’s a very small problem to have. It’s hardly a cost to pay for the opportunities that you’re given and stuff like that. It’s totally fine.”