A new RTÉ documentary, "One Day: How Ireland Unwinds," breaks down how the facts and figures behind Irish people's leisurely activities. 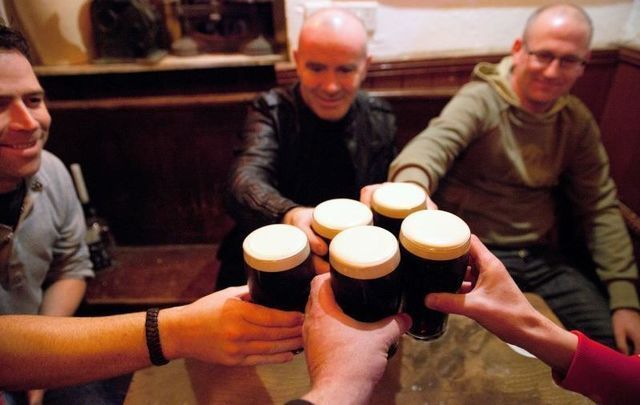 A new RTÉ documentary has revealed that the Irish population consumes some 300,000 pints every day.

Read More: Craic Fest, for the best of Irish film and music in New York City

The figures were revealed in "One Day: How Ireland Unwinds," airing on Ireland's RTÉ One.

The 50-minute film looks at a day in the life of the people working in Ireland’s entertainment and leisure sectors — burlesque dancers, taxi drivers, stand-up comics, and food delivery cyclists —  and documents the various activities the people of Ireland get up to in their spare time.

Besides drinking, the Irish love the cinema and dining out and spend more money going to restaurants and to the movies that any other country in the EU. 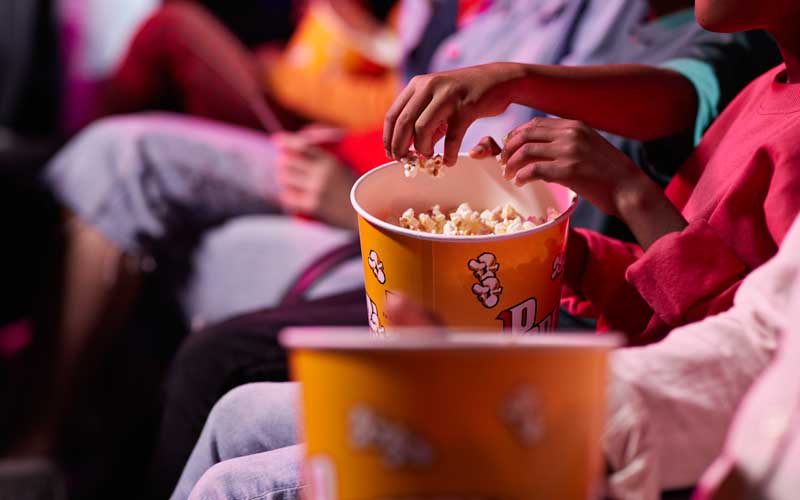 The Irish love going to the movies, according to a new RTÉ documentary. Credit: Getty Images

Meanwhile, around 8,000 people attend a live event every evening.

In all, the Irish public spends a total of €22 million ($23.8m) on all leisure activities — dining out, trips to the movies, attending events, socializing in pubs and pampering every day.

Despite all the fun, the Irish do manage to get some shut-eye — an average of seven hours and 38 minutes a night.

Are you surprised by any of these figures? What's your favorite way to unwind in Ireland? Let us know in the comments!