June Brown, the Guinness-loving star of "EastEnders," has passed away

June Brown, the Guinness-loving actress who starred in "EastEnders" for more than 30 years, has passed away aged 95. 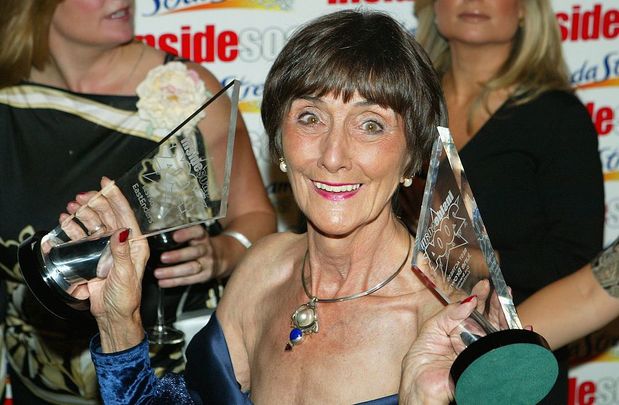 June Brown passed away peacefully at her home on Sunday, April 3. Now, the "EastEnders" actress who played the role of Dot Cotton for over 30 years is being remembered for her fun-loving nature and few vices.

Brown, the fiercely independent and fun woman beloved by many, surprised everyone back in 2019 when, at 92 years old, she said she would refuse to give up her vices - cigarettes and Guinness!

On Monday, Brown's family said they were "deeply saddened" to announce that their "beloved mother" had died "very peacefully" at her home.

Dot Cotton was one of the BBC soap's longest-running characters and a favorite with viewers. Brown first appeared in the series in 1985, the year "EastEnders" was created. She stayed until 1993, returning to play the same character from 1997 until 2020. 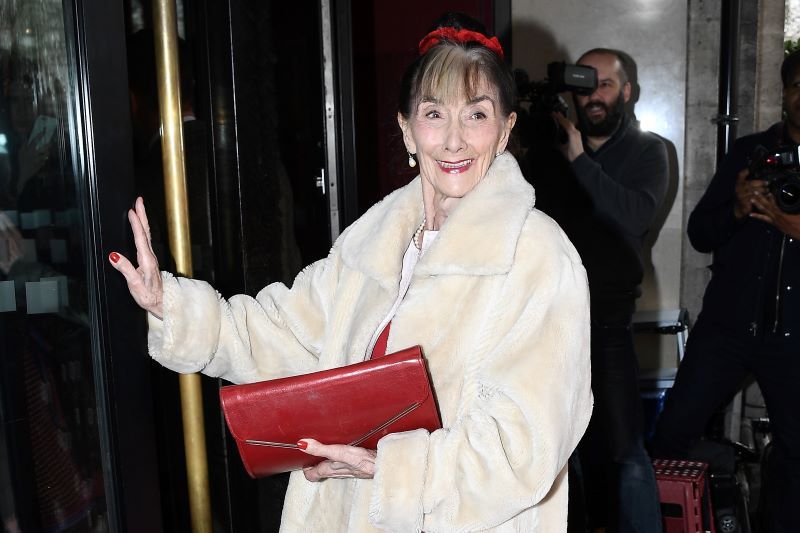 Back in 2019, 92-year-old Brown told the Radio Times that she would not give up her vices in her old age.

“I’m going to die of something fairly soon,” Brown said, “so why not enjoy myself?

“[I] love red wine and also dark chocolate, even though I’m allergic to it and it makes me sneeze.

“And the Guinness helps me keep a bit of weight on. So I don’t need to be careful about what I eat or drink.”

She added: “What’s the point of counting how many cigarettes I smoke a day? I’ve been on them for over 70 years.”

Brown also said she tends to avoid modern technology and doesn’t overindulge in watching television: “I watch News At Ten and Loose Women and that gives me all I need to know.”

Do you think Guinness could be the secret to a long life? Let us know in the comments!