Irish Distillers was named Importer of the Year, and its portfolio of whiskeys was awarded 25 medals, including six Double Gold medals. 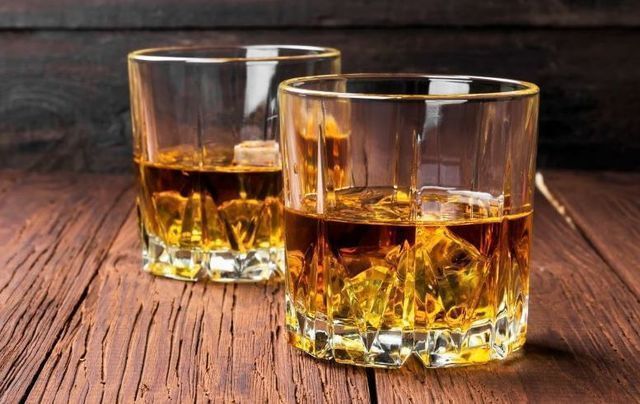 Irish Distillers was recognized for its portfolio of whiskeys at the San Francisco World Spirits Competition 2020. Getty Images

Irish Distillers, the world’s largest distiller of Irish whiskey, was named Importer of the Year at the San Francisco World Spirits Competition 2020.

The Importer of the Year award recognizes the achievement of the distiller who attains the greatest number and level of medals, FFT.ie reports.

Irish Distillers is the producer of popular Irish whiskey brands such as Jameson and Powers as well as premium whiskeys such as Redbreast and Midleton Very Rare.

The judges also awarded the company’s portfolio of Irish whiskeys with six Double Gold medals at the annual tasting competition.

In total, Irish Distillers' whiskeys were awarded 25 medals at the competition.

We are honoured to have been named Importer of the Year at the prestigious San Francisco World Spirits Competition 2020. This follows a stellar year with our whiskeys achieving 25 medals at the competition, including an astounding six Double Gold medals https://t.co/5jEHqzFrhS pic.twitter.com/3PRzR9YKgn

Tommy Keane, Production Director at Irish Distillers, said: “We are delighted to have received such a fantastic range of honors from one of the world’s leading tasting competitions, and one of the ultimate accolades for any distiller to win – Importer of the Year.

“We are incredibly proud that our whiskeys continue to impress both whiskey experts and connoisseurs around the world. These awards are a true testament of the passion, creativity and commitment of the world-class production team who make Midleton Distillery a special place to work.”

The San Francisco World Spirits Competition 2020 was held at the Hotel Nikko in San Francisco from March 13th through March 15th. The 2020 competition featured almost 3,000 entries from around the globe.