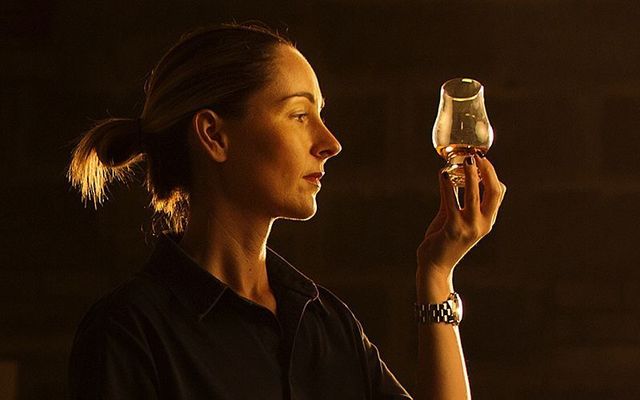 We'll raise a glass to that - sláinte! Scientific research shows that drinking whiskey will make you live a longer, healthier life, and be more creative.

Here's a reason to order a whiskey the next time you're at the bar: drinking whiskey will make you live a longer, healthier life, and be more creative.

Don't just take our word for it - there's scientific research to back up these claims.

In 2018, a study was presented to the American Association for the Advancement of Science that linked moderate alcohol consumption to a longer lifespan.

University of California neurologist Claudia Kawas and her team have been studying the lifestyle habits of people who live until their 90s. The group has been researching people of this age group for some 15 years - and they have found that those who drank two units of alcohol every day were less likely to die prematurely.

“I have no explanation for it, but I do firmly believe that modest drinking improves longevity,” Kawas said.

What's more is that whiskey contains ellagic acid, a powerful antioxidant that can eliminate harmful, cancerous free radicals in the body. Whiskey even contains more of it than red wine, which has always been considered on the 'healthier' spectrum of alcoholic drinks.

As for your heart health - moderate whiskey consumption may reduce the risk of experiencing a stroke or heart attack by 50%. Similarly, those who sipped modest amounts of the liquor (one to six portions a week) were half as likely to suffer dementia in adulthood.

When it comes to creativity, whiskey definitely delivers that often needed 'Dutch courage'. A study by the University of Illinois polled 40 men on their study habits and found a man was more creative when he had a blood alcohol content of about .075.

See, there's a reason why the Irish call whiskey Uisce Beatha - it really is the "water of life."

What's your favorite way to enjoy a whiskey? Let us know in the comments below!

Vegan and traveling to Ireland? Here are the top towns to visit