Guinness is releasing an official cookbook of recipes

Now you can bring the magic of Guinness to your table with the first full-length official Guinness cookbook. 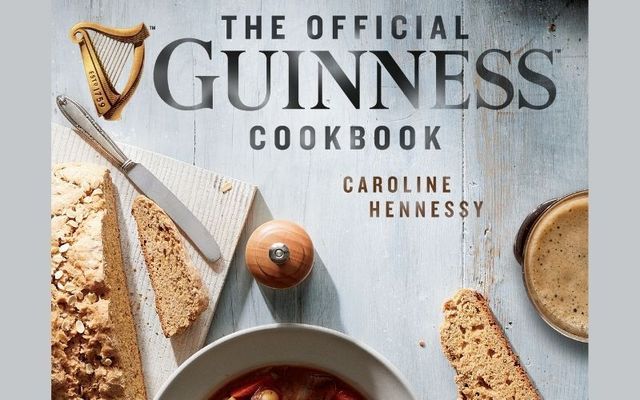 The Official Guinness Cookbook will be released later this year. Guinness US

Celebrate the 260-year legacy of Ireland’s beloved beer with recipes for every meal and occasion.

Guinness has shared a big announcement that they will be releasing an official cookbook this October 26th, 2021 featuring over 60 recipes using Guinness. You can pre-order your copy here.

One of the world’s most iconic and beloved beers, Guinness is famous for bringing people together for good times over a couple of pints of its distinctive, award-winning brew.

Unique in its velvety finish and bold, rich flavor perfectly balanced between bitter and sweet, Guinness beer has long been used by home cooks as either the secret ingredient or the perfectly paired beverage to a variety of dishes and drinks. 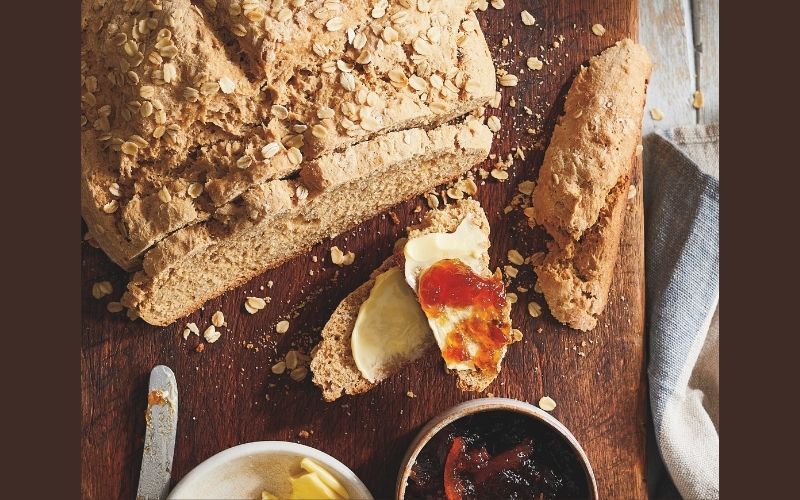 Now this reputation for excellence in cooking is going from under the radar to  official with this definitive cookbook.

From a savory Braised Short Rib recipe to a Creamy Mint Cocktail to a homey Chocolate Potato Cake, this comprehensive book includes over sixty recipes for dishes that feature or pair with the stouts and lagers of the Guinness brewery. 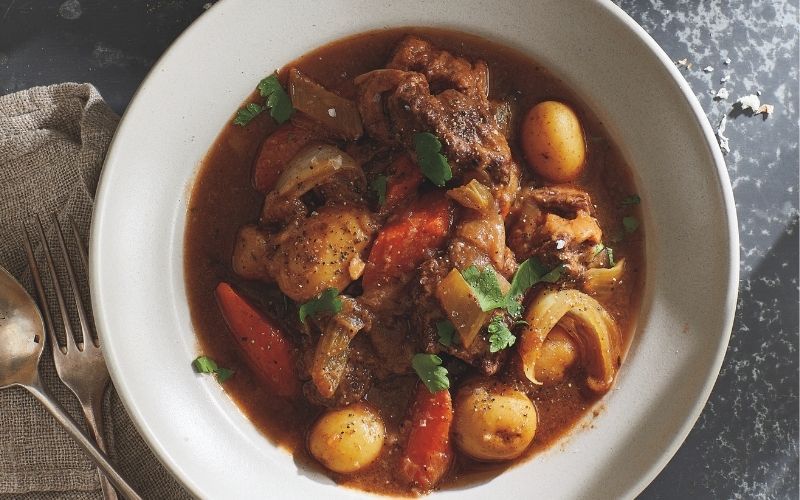 A true celebration of a brew that has won fans and enthusiasts across the world, The Official Guinness Cookbook also includes short excerpts and images from the brewery’s storied history. Featuring stunning food photography, recipe modifications, and suggested menus for festive occasions from gatherings to special events, 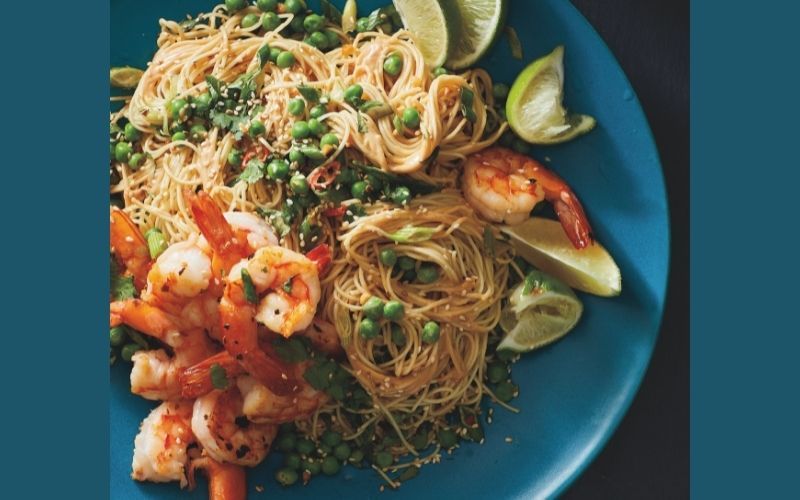 The Official Guinness Cookbook is the perfect gift for Guinness lovers, foodies, home cooks, and anyone who longs to bring the taste and comfort of their favorite Irish pub home.

The recipe book has been edited by Caroline Hennessy, an Irish journalist, broadcaster, and writer focusing on food, drink, and travel. A graduate of the Ballymaloe Cookery School, she is the coauthor of Sláinte: The Complete Guide to Irish Craft Beer and Cider (New Island) and Chair of the Irish Food Writers' Guild. 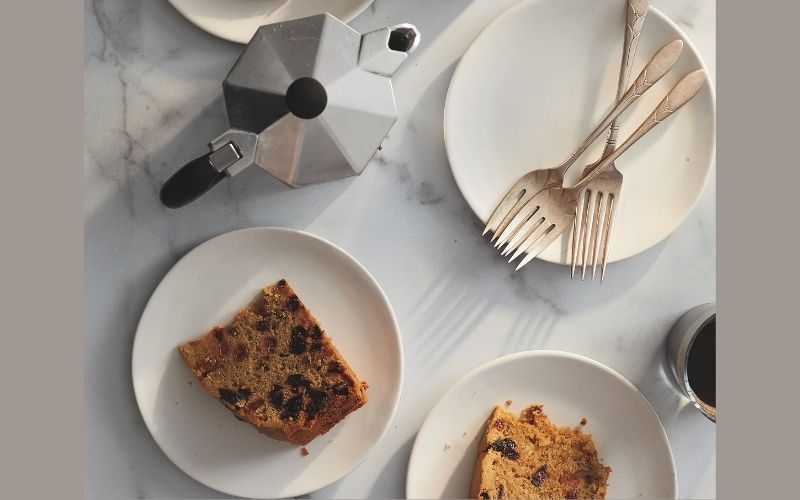 The Official Guinness Cookbook will be released on October 26, 2021. You can pre-order your copy today.  You can also find out about the latest news from Guinness US on their Twitter.