The no-alcohol version is brewed using the same ingredients but with a cold filtration process used to filter out the alcohol. 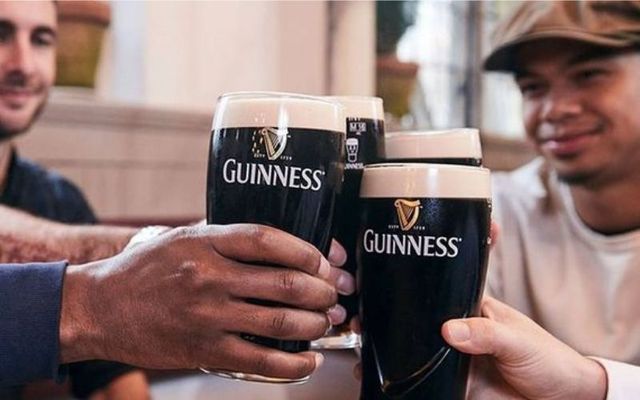 Non-alcoholic stout Guinness 0.0 is to be available in Irish pubs this summer Guinness

Non-alcoholic stout Guinness 0.0 is to be available in Irish pubs this summer after it was recalled due to product safety concerns last year.

Diageo, the company which owns the Guinness brand, announced the launch of Guinness 0.0 into the Irish market from mid-July.

It comes after a four-year development process led by the engineering and innovations teams at St James’s Gate in Dublin.

The new drink comes with the slogan ‘The Guinness with everything, except alcohol’, and claims to boast the same “beautifully smooth taste, perfectly balanced flavor, and unique dark color of Guinness, without the alcohol”.

They have also said the stout will be in supermarkets and off-licenses in Ireland from the end of August.

Guinness 0.0 first appeared in the UK market in late 2020, however, the product was recalled following concerns of microbiological contamination in some cans. Following this, a planned Irish launch was subsequently postponed.

The rollout delay was necessary to allow the drinks maker the install a new filtration process as well as additional quality assurance measures on the Guinness 0.0 production lines.

“Guinness has always maintained the upmost commitment to quality. We are 100 per cent confident that consumers’ expectations of our quality standards will be met with our new non-alcoholic Guinness 0.0,” said Alan McAleenan, marketing director.

The no-alcohol version is brewed using the same ingredients but with a cold filtration process used to filter out the alcohol.

More markets throughout the world will follow later in 2021.