The new Guinness Gives Back campaign will donate $1 from each of the special edition 8-can packages ahead of Christmas. 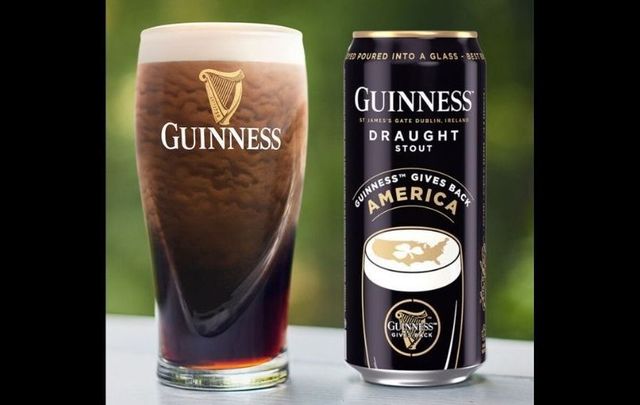 The special edition Guinness Give Back can. Guinness

Guinness will be giving back to communities in need this Christmas, giving $1 to charity for every special-edition eight-pack sold in the US.

A limited-edition "Guinness Gives Back" pack, consisting of eight 14.9 oz cans, will be available across the United States ahead of the holiday season this year.

For every Guinness Gives Back pack produced, Guinness is donating $1 ($750,000 collectively) to charitable organizations in the U.S.

The new initiative that aims to support American communities in need will feature one nationally-branded special edition pack, as well as regional editions for New York, Boston, Chicago, and California.

Sure, the holidays probably won’t feel like they did last year… but it’s still the Guinness Season of Giving! We’re supporting the communities that have long supported us with our new limited-edition Guinness Gives Back pack! pic.twitter.com/hmatuaPqg5

The Guinness Gives Back America campaign will donate proceeds to Direct Relief, a global organization that seeks to help those affected by poverty or emergencies.  The non-profit is apolitical and works without any influence from religious organizations. 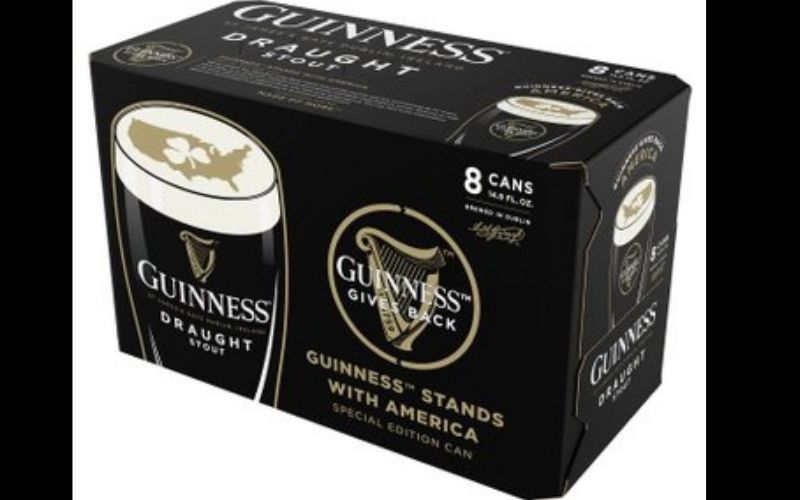 Meanwhile, the four regional campaigns in Boston, California, Chicago, and New York, will donate proceeds to food banks working to support those financially affected by the COVID-19 pandemic.

In addition to the special-edition packs, Guinness will donate $1 (up to $100,000) for any of the following qualifying social media post that mentions @GuinnessUS and its corresponding charity partner that is shared on Facebook, Instagram, or Twitter between October 1 and December 31:

Nikhil Shah, Guinness Brand Director, said that the campaign was about spreading some holiday magic during the COVID-19 pandemic: "With many of the usual holiday cues missing this year, we wanted to spread some holiday magic and help support those who have long supported us in the U.S.

"The Guinness Gives Back pack re-enforces our commitment to uplifting American communities as we rebuild and emerge – together."

You can learn more about Guinness Gives Back here.