Why do the bubbles in a pint of Guinness go down rather than up?! A team of researchers in Japan find out why. 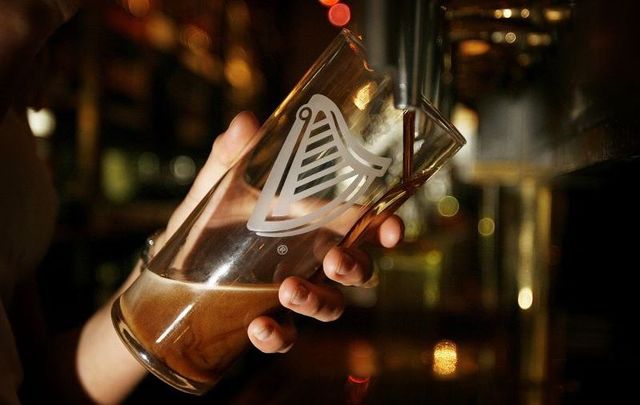 Why do bubbles in a pint of Guinness go down rather than up? Getty

Does Guinness break the laws of physics? Guinness and its seemingly "paradoxical" bubble pattern have been studied by a team of researchers in Japan.

A research project led in conjunction by Tomoaki Watamura, Fumiya Iwatsubo, Kazuyasu Sugiyama, Kenichiro Yamamoto, Yuko Yotsumoto, and Takashi Shiono set out to answer the question that has puzzled pub-goers and scientists alike.

In their report, the team of scientists says that in accordance with Archimedes’ principle, “bubbles in liquid generally rise because of the gas-liquid density difference.”

However, when Guinness is poured into a pint glass, the bubbles can be seen descending rather than ascending. At the same time, a large number of small bubbles - much smaller than bubbles observed in Budweiser or champagne, researchers say - disperse throughout the entire glass. 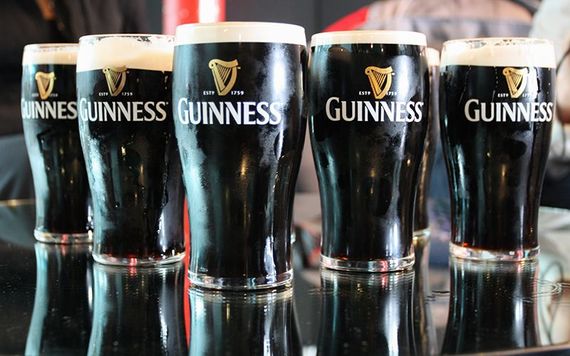 Read More: How to pour the perfect Guinness Draught pint at home

The dark color of Guinness made the phenomenon difficult to study, so researchers relied on computational simulations and even formulated a ‘pseudo-Guinness fluid’ made of tap water and light particles to better analyze.

Their research found: “when Guinness is poured into a typical pint glass, which widens towards its top, the rising motion of bubbles creates a clear-fluid (bubble-free) film above the inclined wall.

“The dense clear-fluid film falls, whereas the bubble-rich bulk rises, which is known as the Boycott effect.

“Accordingly, we can observe the descending bubbles entrained into the downward flow in Guinness, which is seemingly paradoxical in light of Archimedes’ principle.”

The effect, the researchers say, is “analogous to roll waves commonly observed in water sliding downhill on a rainy day.”

The researchers did add, however, “Although this physical explanation leads to the understanding of the descending motion of bubbles, the mechanism underlying the texture-formation still remains an open problem.”

Bubbles in Guinness have fascinated people for years

Lead author Watamura said: “There are a large number of small objects in nature, such as fine rock particles transported from rivers to the sea and microorganisms living in lakes and ponds. Comprehending and regulating the movement of small objects is important in various industrial processes as well.”

“Our research results will be useful in understanding and controlling flows of bubbles and particles used in industrial processes as well as protein crystallization and cell cultivation used in the field of life science.”

Learn how to pour the perfect pint of Guinness and observe the phenomenon in this video:

Have you ever noticed the phenomenon of Guinness bubbles? Let us know your thoughts in the comments!