A non-alchoholic version of Guinness is in the works but don't expect to see it in pubs or shops anytime soon. 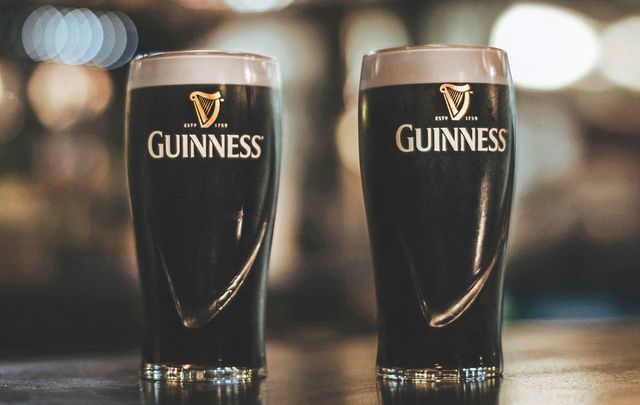 A non-alcoholic version of Guinness is being developed by the company. Guinness

A non-alchoholic version of Guinness is in the works but don't expect to see it in pubs or shops anytime soon.

Michael Ward, the global head of innovation at Diageo, the beverage company that produces Guinness, has said that a non-alcoholic version of the Irish stout is being developed but there are "a lot of challenges to work through.”

Speaking at a media event focusing on the company’s plans for innovative beer and spirits, Ward said that the company does not want to rush new products and an alcohol-free version of the black stuff will not be hitting the market anytime soon, Campaign Live reports.

Read More: What do the Irish drink?

“It needs to be a no-compromise proposition,” he said, explaining that the biggest challenge comes with ensuring that any no- or low-alcohol formulation maintains the same quality of taste as the standard brew.

An increasing number of brewers are now offering no- and low-alcohol alternatives, as the demand for such products grows.

Brandy Rand, President of the International Wines and Spirits Record (IWSR), which measures global alcohol trends told Forbes earlier this year: “The rise in mindful drinking, along with health and wellness, is a trend that is here to stay.”

Read More: The best place in the world to get a pint of Guinness

The Irish Post reports that Guinness has recently launched a new 0.5% ABV lager under the Guinness Brand called Pure Brew, which was tested in 250 pubs across Ireland.

Ward said that Pure Brew will not be taken to mass market but added that the beverage is helping the company "learn our way in to the non-alcoholic beer market… from a consumer, technical and production standpoint" and there would be "more to come."