The losses could equal millions of pints' worth of beer in Ireland and brewers will foot the bill. 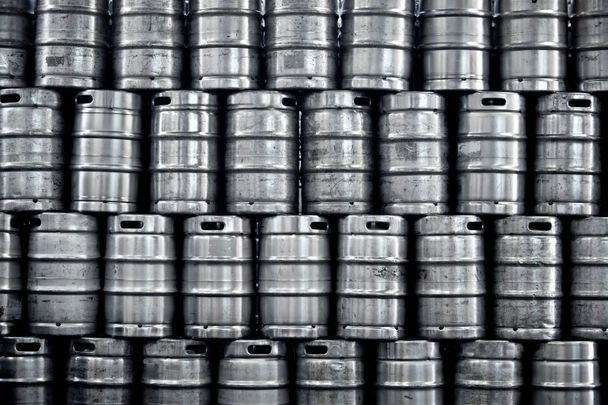 Thousands of barrels of beer in Ireland are set to be written off due to lack of use during the COVID-19 pandemic.  Getty Images

Thousands of barrels of beer in Ireland are set to be written off and converted into animal feed due to lack of use during the COVID-19 pandemic.

The losses could equal millions of pints' worth of beer in Ireland and brewers will foot the bill.

Pubs in Ireland closed indefinitely on March 15 and have remained closed ever since. They will be closed until May 5 at the very earliest.

Most beer barrels have a four-month shelf life, meaning that a huge number of barrels in pubs on March 15 would be out of date by the time pubs reopen.

Any kegs that were already opened have to be used within two weeks or they will be out of date.

Most kegs produce between 80 and 90 pints.

To make matters worse, there were more kegs than usual in most Irish bars since many had ordered extra stock ahead of St. Patrick's Day.

A number of high-profile brewers pledged to take unused stock back when the pubs were shut and issued pubs with credit notes. They will not charge pub owners for the lost beer when pubs finally reopen.

The Irish Times reports that the breweries will not throw the beer away altogether. Instead, they will evaporate the beer and convert it into animal feed and fertilizer.

Pub owners welcomed the news that breweries would be taking the hit.

The Vintners Federation of Ireland, which represents more than 4,000 bars in the country, said that "brewers have stood by their customers."

Major brewers like Heineken helped pubs to clear out beer and cider kegs immediately after pubs closed on March 15. However, they had to shelve those plans on March 27 when the Irish Government announced stricter lockdown measures.

Brewers will resume the clearout when the lockdown is nearing an end and replace it with fresh products.