Chef Peadar Mcnamee on his new book and cooking for superstars

Chef Peadar Mcnamee has been to paradise but he's also been to the Butcher's Block in Sunnyside, Queens, gaining the kind of everyman experience money can't buy. 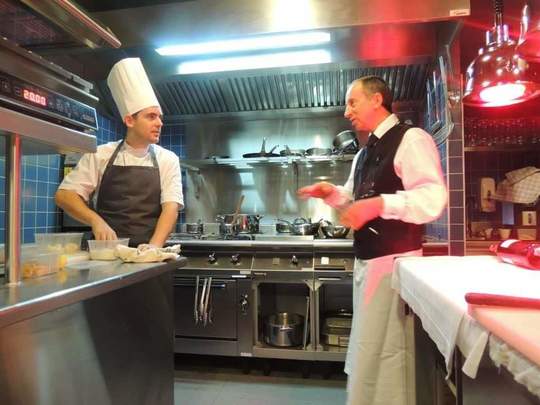 The award-winning Monaghan-born chef and author, Chef Peadar Mcnamee on cooking for Leonardo DiCaprio, Tina Turner, Cher, Robert De Niro, and the globetrotting career that has taken him places.

Food unites us, from commoner to king. In Ireland for example your hospitality is gauged by how much you offer, how quickly you offer it, and even by what you serve.

For County Monaghan born professionally trained Michelin chef Peadar Mcnamee, 39, being Irish is just one more thing that he brings to the table – and a what a table it is.

The author of the new cookbook From fridge to fork: Quick and easy meals & snacks with everyday ingredients in mind, Mcnamee (the n is lower case) tells the Voice his travels and experience – which include cooking for the Kuwaiti Royal family - have made him understand what's really great about traditional Irish food and what he can bring to others from his own experience.

The cookbook is the kind he wishes he had to hand growing up. Picking five or six easily available ingredients he wants to help people make a truly fantastic meal using supermarket produce. The point is to make cooking accessible and fun, he explains.

If I can do it san can you is his mantra. The journey from Castleblaney to Nice and to his winter home in the Canaries has taken some interesting turns and he's a lively chronicler of the tale. First off he moved to America with his parents back in 1989, growing up in Brooklyn and taking odd jobs like construction (he was in the city when the twin towers were hit in 2001). 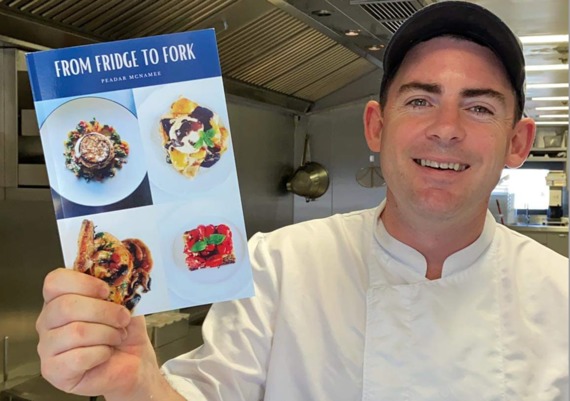 “I always wants to be a chef,” he explains. Back in the early 2000s, the Irish tourism board was promoting chefs in the Irish hospitality industry and he got a grant to go back to do the cooking course. “After that, I worked in the famous Ashford Castle in Cong, County Mayo,” he says.

New York was still calling to him, however. “I came back to the city and started to work at the River Cafe in Brooklyn. Soon I met my wife and got married. But with the hours I was working I was coming in as she was going out, and we just weren't seeing each other. So I eventually left there and I went to work in for the Butcher's Block in Sunnyside, which was large-scale catering. I picked up some useful skills there because they cure their own meats and make their own sausages and all that type of stuff. Then the opportunity came up to work in the city. I became chef of The Playwright on 35th Street, between Fifth and Sixth.”

In that job, he would mostly delegate to the cooks on deck, so it wasn't exactly hands-on. “I prefer to be in the kitchen creating things. I was there for about a year and a half, and then my wife and I decided we were going to move back to Ireland. She was getting homesick. We were back there six months but it wasn't great because the country was coming to the tail end of the recession.” 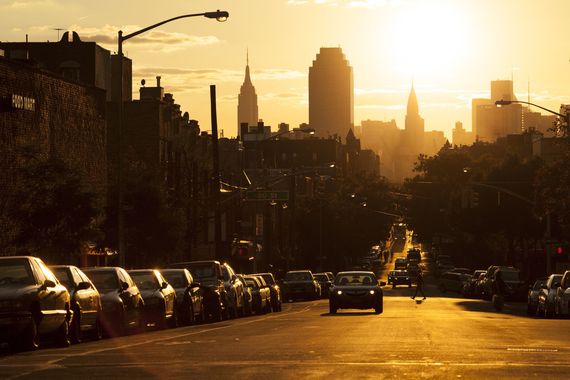 The real adventure was still ahead of them. In 2011 they moved to the south of France. “We'd been to Nice a few times and we liked it. So we started again, without a word of French. We started in an Irish bar together and worked there for a year and a half. The opportunity came to join a new restaurant opening in the port of Nice. The owner was a chef who was looking to create a fine dining experience and he was looking for someone to help him open the restaurant with the goal of earning a Michelin star.”

McNamee was interested. “I took on the role of sous chef to help create menus. My European and American experiences all blended into one.”

After the first year, having attained the coveted Michelin star, Mcnamee found he couldn't climb the ladder any higher. “I was in a position where I knew I was never going to be the head chef because the head chef was the owner. I could see what way it was going. We parted on good terms and I went to work on the yachts.”

Spending their winters in a house they bought in the Canaries, McNamee now works a  eight weeks on and eight weeks off schedule on some of the world's superyachts and that has brought him into some rarefied company. His schedule takes him all over too but the recent lockdown has allowed him to produce his first cookbook and follow in the path of Irish cooking celebrities like Darina Allen.

“I could be in the Caribbean this month and in Dubai the next, or I would be except thanks to Covid I can't really travel too much right now. But I work for the yacht race in Bermuda. And I've been all around Europe and the Mediterranean.” 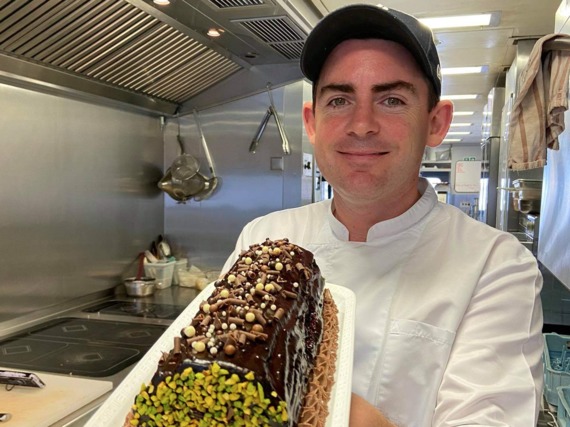 Along the way he has cooked for and often interacted with celebrities, politicians, government officials, formula one drivers, and people like Leonardo DiCaprio, Tina Turner, Cher, Andy Irvine, race driver Nico Rosberg, and the Kuwaiti Royal family.

So when you cook for Leonardo DiCaprio or Tina Turner, what's that experience like, I ask? Not at all what you might expect he replies. For one, instead of haute cuisine, they often asked for humbler fare – Turner requested fried chicken – and you get a feel for how much or how little they want to interact by what they order and how they order it, he says.

When they come onboard it is exactly like going into a five-star Michelin restaurant, there has to be a level of professionalism regardless of who the person is. “You can't exactly just run over and ask Leonardo for an autograph or turn around and try and start a conversation out of the blue unless you're invited to first.”

“I'm usually in the kitchen. I don't really get a chance to get out and converse with the guests onboard all that much unless of course, they call you out because they're looking for something in particular for breakfast or they have organized a party for friends and would like to know what kind of menu you can do.” 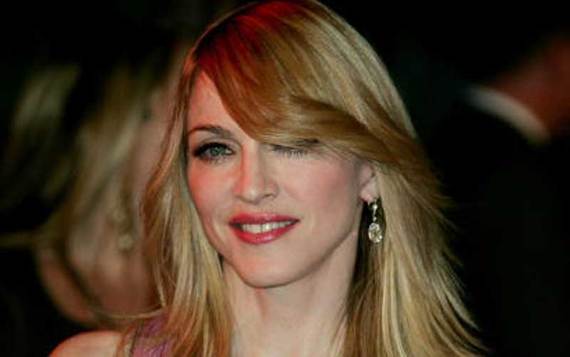 DiCaprio was over for the Cannes film festival and celebrities changing schedules mean that you have to work on the hop and be prepared for the unexpected.

“When Cher came on board she said hello and how are you in passing whereas Kiki Rosberg, who is Nico Rosberg's father and who was also a formula one racer back in the eighties would come in in the morning with just shorts and flip-flops on and stand for 10 minutes and just talk about nothing in particular.”

The Kuwaiti Royal family has two, sex-segregated yachts he explains, women and children on one yacht, men on the other. He cooked for them for two weeks and they were so impressed they invited him to Dubai to teach their own chefs.

If you're a lad from Monaghan and you're cooking for the Royal family of Kuwait do you ever get imposter syndrome, I ask? Do you ever say what am I doing here?

“I was surprised by how very down to earth they all were. They know their food, they know what they like. You just have to be ready. We were anchored off the coast of St Tropez and one day they just decided they wanted to go for lunch at a famous beach club. They got the tender and I thought well I have lunch off, so I can relax a bit. But twenty minutes later we get a that Madonna's coming back with them. They were not happy with the lunch served at the club. Can I do anything? My reply is that yeah it's short notice, but give me an hour and I'll have something.”

* From fridge to fork: Quick and easy meals & snacks with everyday ingredients in mind is now available on Amazon.com for $19.99.