Congratulations to The Hatch food truck in County Down, which has been named Ireland’s Best Burger at BurgerFest 2019. 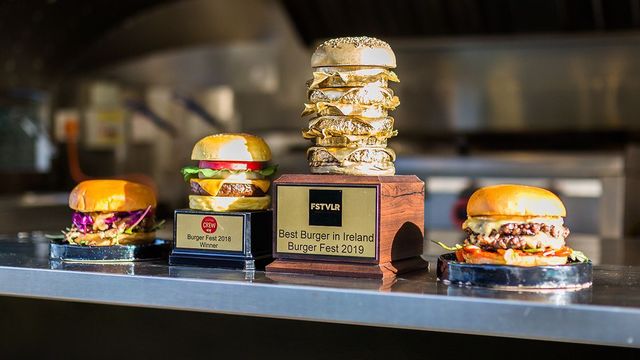 Congratulations to The Hatch food truck in County Down, which has been named Ireland’s Best Burger at BurgerFest 2019.

BurgerFest, which is held in association with Ballymaloe Foods and run by FSTVLR, aims to highlight the best burgers from all around the country. The festival took place from January 28th- February 3rd, holding events to promote the humble burger. Some of the events that took place throughout the festival included burger bingo in Roscommon where you could sample different burgers each day at Drumanilra Farm Kitchen and two-for-one burgers from The Hatch food truck in Dundrum, Kilkeel, and Newcastle, which went on to take home the coveted title of Ireland’s Best Burger.

Read more: Slap these Guinness beef burgers on the barbecue

The owners of The Hatch, Colin and Bronagh Johnstone, really pulled out all the stops for this years BurgerFest by running a two-for-one burger deal. They also launched a trio of limited edition burgers to entice more customers: The Big Black Truffle Mac & Cheese Burger, The Scampi Fries Fish Burger, and The Indian Burger. 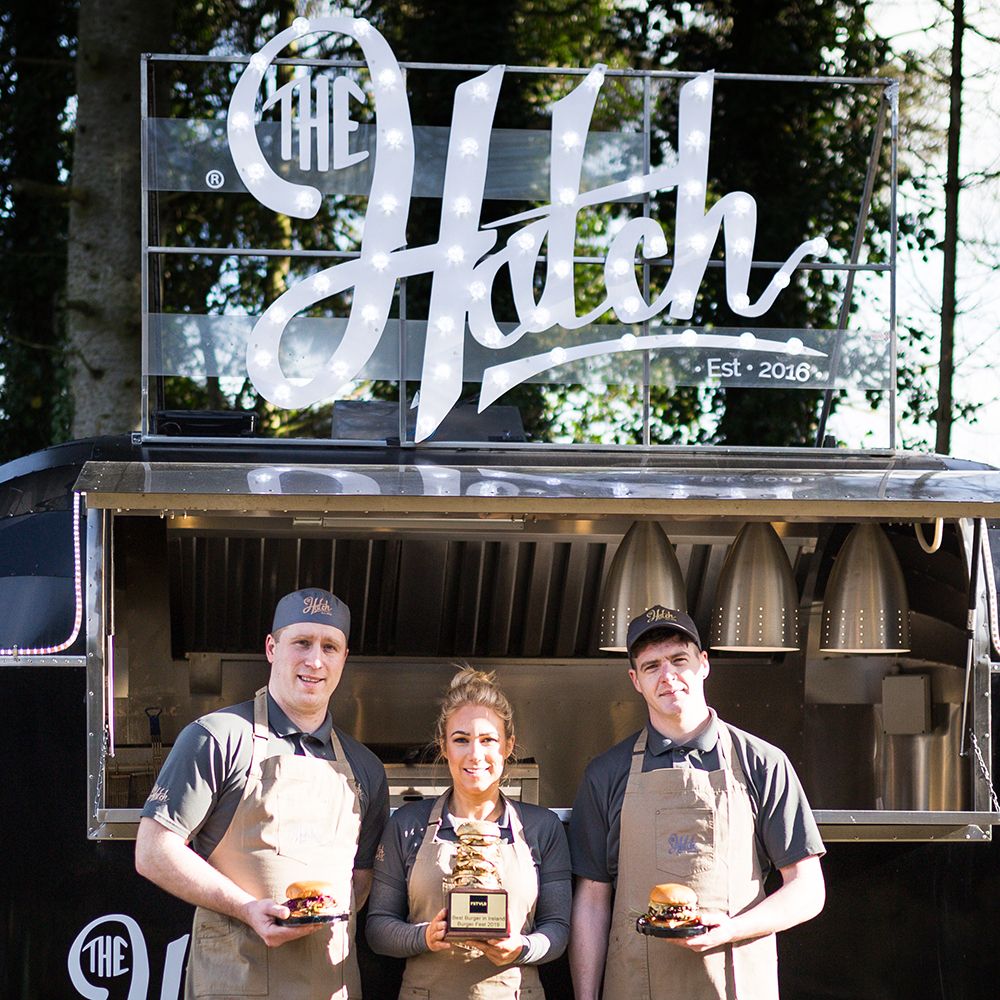 The team from The Hatch, image by Andrew McKenna photography

Speaking after the businesses win, Bronagh told us how great it was to be a part of this country-wide competition:

''We just loved being part of this fantastic competition. BurgerFest gives businesses like ours a chance to showcase their ideas. After winning Best Burger in Ulster in 2018, we are delighted to now win Best Burger in Ireland 2019, especially given the quality of the other entrants this year. We are so proud and grateful to receive this award and to get recognition for our love for good food, local produce, and hard work."

The Hatch beat off stiff competition to take home the title, including Son of a Bun on Cork’s MacCurtain Street which won the top prize the past two years. As well as bragging rights, Bronagh and Colin were awarded the Golden Burger trophy which we’re sure will take pride of place in the food truck for the next year until Burger Fest returns, where The Hatch will have to compete once again for the coveted title.

Do you have a favorite burger spot in Ireland? What's your favorite place to eat? Let us know in the comments section below.

Read more: French woman explains why everyone should try a full Irish breakfast once

* This article was originally published on our sister publication, FOOD&WINE Ireland.