These restaurants have some of the best Irish food in Dublin

CNN Travel names Dublin City's ten best restaurants, proving that Ireland has made a name for itself finally in the culinary world. 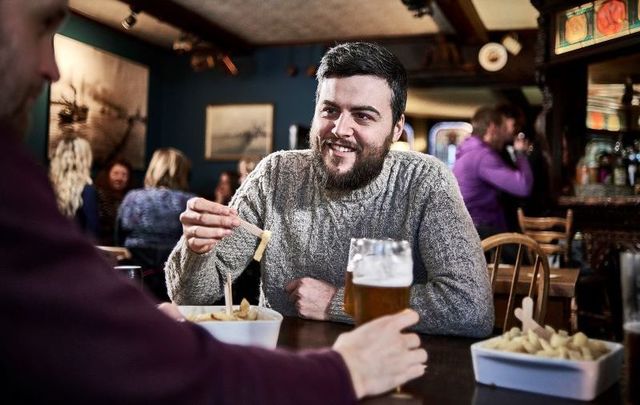 These restaurants have the best Irish food in Dublin according to CNN Travel.

Looking for some of the best Irish food in Dublin? Just like the city itself, this list of best restaurants in Dublin as chosen by CNN Travel blends old and new, traditional and modern. Ireland has undoubtedly come a long way from its outdated reputation of dry, boiled food.

Read More: How head chef at Ireland's Best Hotel in the World creates his magic menus 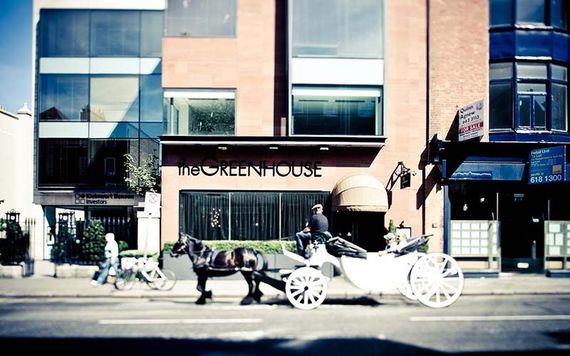 The Greenhouse, Dawson St. (Via thegreenhouserestaurant.ie).

Located on Dawson Street mere steps from St. Stephen’s Green, CNN Travel names The Greenhouse as a prime spot for sophisticated dining. Michelin agrees and awarded the restaurant one star for its high-quality cooking. As if that wasn’t enough, resident chef Mickael Viljanen of Finland won two Best Chef in Ireland awards in 2011 and 2015. 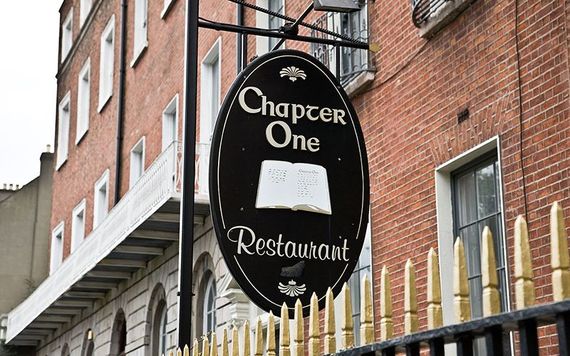 Housed in the basement of the former residence of famed whiskey maker George Jameson on the Northside of Dublin, Chapter One may not look like a fine dining experience, but Michelin disagrees. Having presented Chapter One with one Michelin star, the restaurant is noted for blending traditional Irish hospitality with a modern twist.

Credited by CNN Travel as having helped put Dublin on the culinary map, Hugo’s was opened in 2007. A rotating menu that places emphasis on hearty proteins and seasonal vegetables situated in a picturesque bistro-type setting will keep you coming back for more.

Read More: The inspirational family who changed the face of the Irish food industry forever 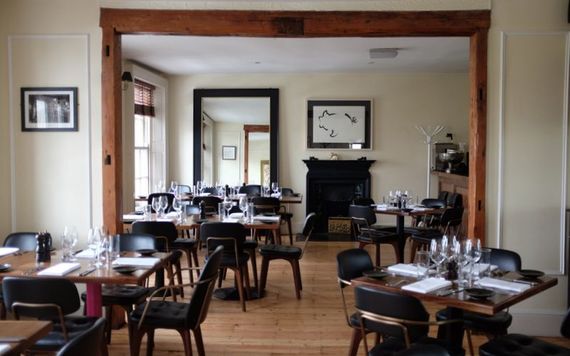 Nestled on Nassau Street in a charming Georgian building, The Pig’s Ear aims successfully to bring simplicity, hospitality, and generosity to the dining experience. The restaurant was awarded Michelin Bib Gourmand in 2009 and have retained it since, including the most current 2018 edition of the Michelin Guide. 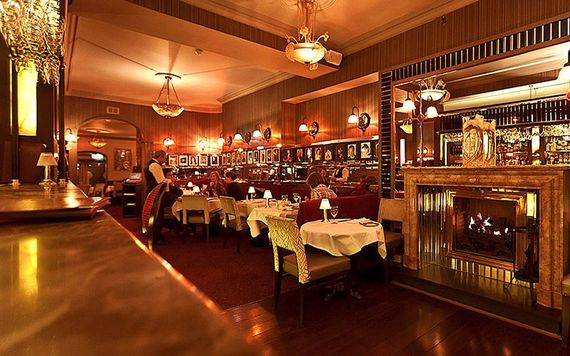 Feeling glam? Trocadero, opened in 1957, prides itself as a ‘theater’ type restaurant glittering with the charm of a bygone era. The eatery focuses on locally and Irish sourced food and excels in their beef, lamb, and dessert offerings. 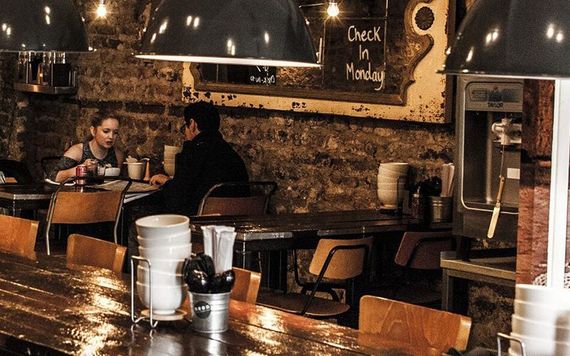 Breaking away from traditional Irish food, Neon offers exciting Thai options on Camden Street. More budget-friendly than some of Dublin’s other dining hot spots, customers are able to create their own desserts after a feed of Asian street market inspired cuisine.

Read More: From Cullahill to Ballymaloe - for Darina Allen Irish food is a way of life 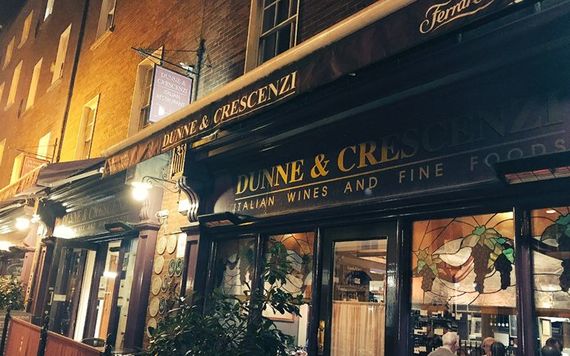 Opened by an Irish-Italian couple after returning to Dublin from Rome in 1999, this South Frederick Street spot attracts both local politicians and wandering tourists. Expect Italian favorites on the menu including cheese plates, pastas, and fine wine selections. 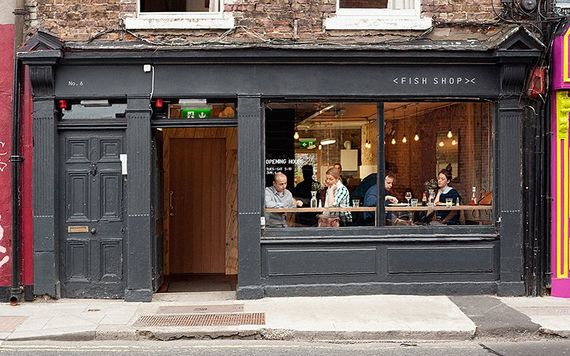 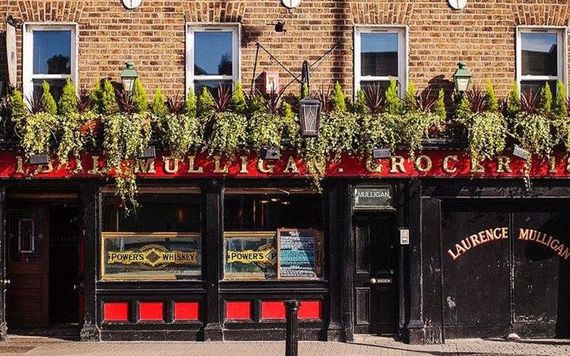 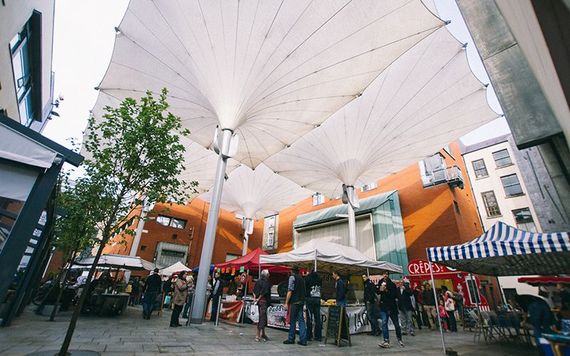 Nestled in perhaps the most tourist-saturated portion of Dublin City is the Temple Bar Food Market. Open every Saturday in Meeting House Square, the farmer’s market is not only a place to shop for fresh Irish goods but also a spot to grab some delectable street food and soak in the culture.

Have you visited any of these Dublin restaurants? Let us know your experience in the comments!