U2, Nirvana, Elvis, and Bruce Springsteen make list of most iconic songs of all time

A computer scientist has come up with a formula to find the greatest songs of all time. 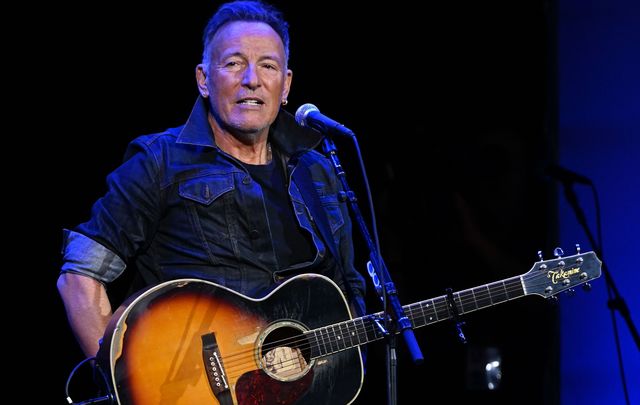 Bruce Springsteen's Born To Run makes the most iconic songs of all time list. Getty

A computer scientist has come up with a formula to find the greatest songs of all time. You might have thought music was open to personal interpretation but this top 50 list is pretty great.

The top 50 list of the greatest songs of all time have been compiled by a University of London computer scientist who used a formula to examine the songs often listed by big names like, VH1, Q, NME, and the Rolling Stone. The results are surprisingly brilliant and include one Irish act, U2, along with some strong Irish American names like Elvis and Bruce Springsteen.

The study was commissioned by the car manufacturer Fiat, who aimed to identify a song to promote the Fiat 500. Dr. Mick Grierson and his team used analytical software to find the most iconic tunes. 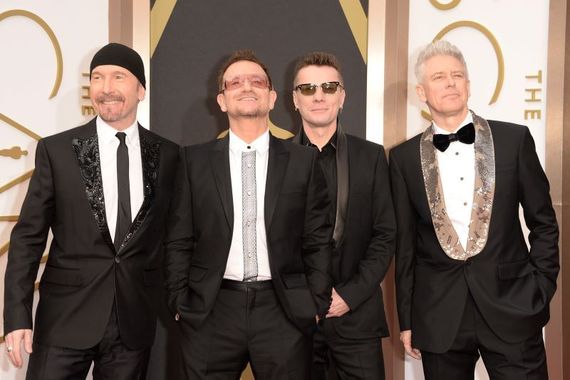 U2's One makes the most iconic songs of all time list.

U2's One, Elvis Presley's Heartbreak Hotel, and Bruce Springsteen's Born To Run all made the list.

Here are the top 50 most iconic songs of all time:

I Can't Get No Satisfaction - Rolling Stones

God Save The Queen - Sex Pistols

I Will Always Love You - Whitney Houston

Over The Rainbow - Judy Garland

Be My Baby - The Ronettes

No Woman No Cry - Bob Marley

Every Breath You Take - The Police

A Day In The Life - The Beatles

Stand By Me - Ben E King

God Only Knows - The Beach Boys

My Generation - The Who

Dancing In The Street - Martha Reeves and the Vandellas

Best Of My Love - The Emotions

Dr. Grierson told the Daily Mail "We looked at a range of measures for each song and compared them to see if there were similarities in these recordings which occur less in other songs.

"We found the most significant thing these songs have in common is that most of them use sound in a very varied, dynamic way when compared to other records.

"This makes the sound of the record exciting, holding the listener's attention.

"By the same token, the sounds these songs use and the way they are combined is highly unique in each case."

So what do you think of these 50 iconic songs? Is there a big one they left out? Let us know in the comments section below.