POLL: What is U2’s best album?

U2 has been around for more than 40 years and has released close to 20 albums. Which U2 album do you think is the best? 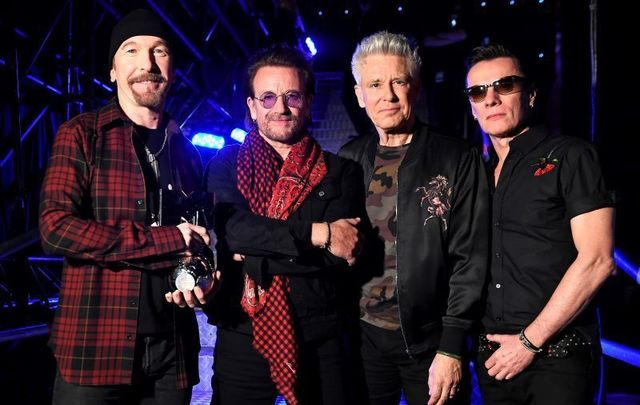 U2 is arguably the most popular band in the world. The band, whose members call Dublin home, have been rocking together since the 1970s, putting out hit album after hit album, and selling out tour after tour.

With 16 albums to choose from, it's not an easy decision, but we want to know which album you think is U2's very best!

Let us know in our IC Readers Poll below, but get to know a little bit more about U2 first. 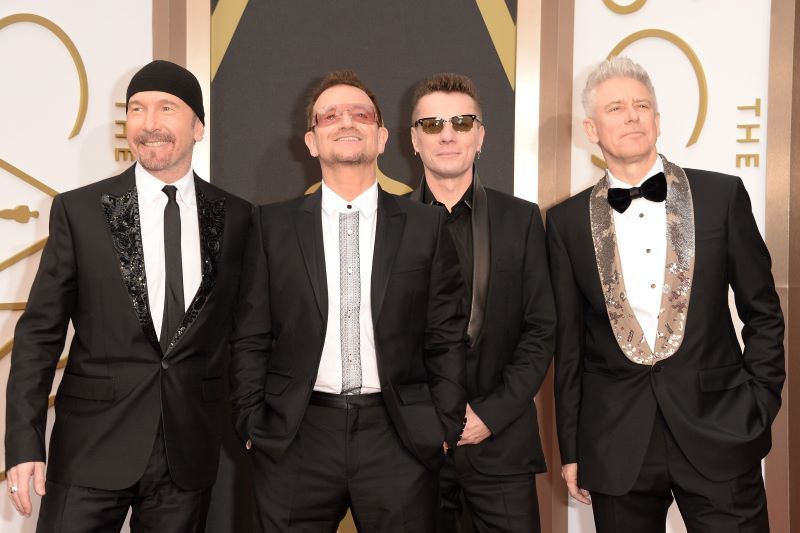 When was U2 formed?

In 1976, 14-year-old Larry Mullen, Jr posted a message on his school’s notice board that he was starting a band and needed musicians. A few Irish lads showed up to try out including Paul Hewson, David Evans and his older brother Dik Evans, Adam Clayton, Ivan McCormick, and Peter Martin.

Mullen, Jr. later told author Neil McCormick for his 2006 book ‘U2 by U2’: "[It was] 'The Larry Mullen Band' for about ten minutes, then Bono walked in and blew any chance I had of being in charge." 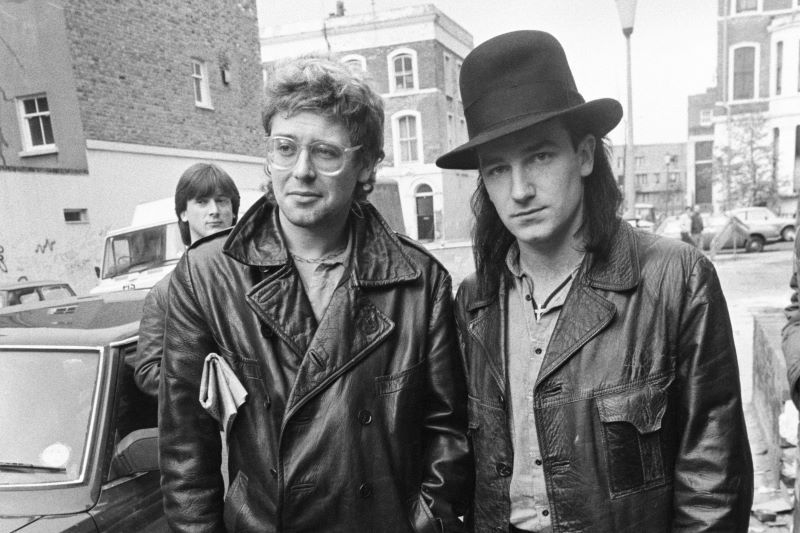 Adam Clayton and Bono during the recording of the Band Aid single 'Do They Know It's Christmas?' in 1984 (Getty Images)

Read More: Rare U2 clip from the 80s reminds us how rock and roll they really were

What was U2’s first album?

How many albums does U2 have?

U2's 'Songs of Experience,' their most recent album

How many awards has U2 won?

U2 has won more Grammys than any other band with 22. U2 has also won 15 Meteor Music Awards, 11 Q Awards, 7 Brit Awards, and 6 MTV Video Music Awards. In 2005, the Irish rockers were inducted into the Rock ‘n’ Roll Hall of Fame. 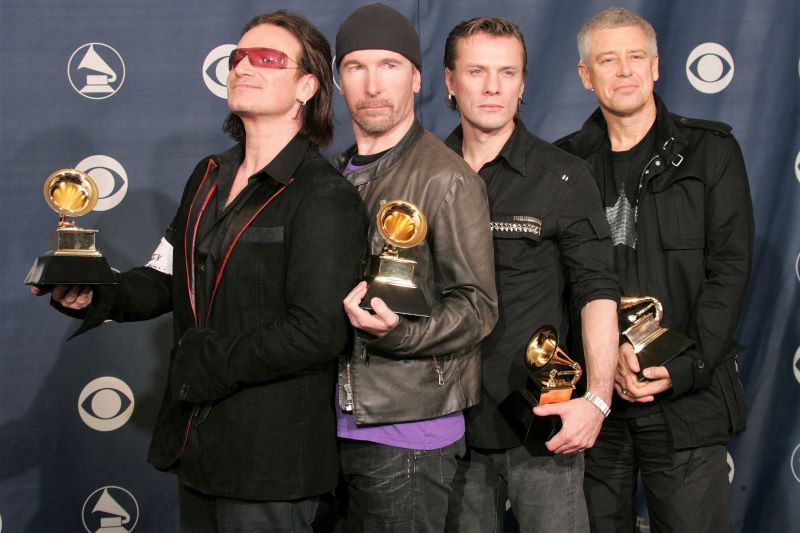 How many tours has U2 done?

U2 has run 18 tours over the span of their career. Their first tour, ‘U2-3 Tour,’ began in 1979 and only had one leg with eleven shows. Their latest tour, ‘Experience + Innocence Tour,’ had two legs and 57 shows. (U2 has recently announced that they will run ‘The Joshua Tree Tour’ in 2019 in Asia, Australia, and New Zealand.)

Read More: U2 tune listed on Rolling Stone's top 100 songs of the century is the only Irish entry