"Groundbreaking" filmed in County Galway follows a team of unsuccessful archaeologists who discover an ancient Celtic secret that sparks a series of unexplainable events. 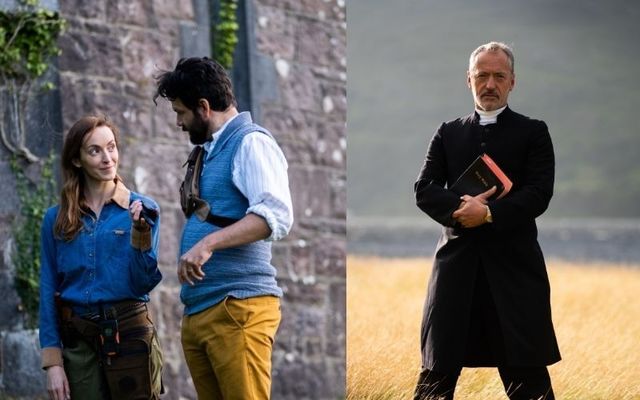 A trailer has been released for a new mockumentary TV series filmed in the Connemara region of County Galway.

Filming for season one of "Groundbreaking" has wrapped up and a sneak peek of the upcoming six-episode dramedy gives a glimpse of what we can expect from the new television series described as "The Office" meets "Indiana Jones".

"Groundbreaking" follows a team of astoundingly unsuccessful archaeologists on the brink of unemployment, who unwittingly discover an ancient Celtic secret that sparks a series of unexplainable – if not supernatural – events. The story pays homage to ancient Irish mythology and beautifully showcases Connemara.

Watch the trailer for season one of "Groundbreaking" here:

The cast is made up of notable actors hailing from nine different countries, including four Irish stars: actor/comedy sketch creator Steven He, who has garnered more than 7 million followers across his social media channels, Jean Van Sinderen-Law, Bar Reddin, and Nigel Mercier.

"The script is easily the best I have read, funny, warm, cringe-inducing is the finest comic tradition. I think audiences are going to fall in love with the Groundbreaking team of misfits and laugh from start to finish," said actor Bar Reddin who plays "Mac" in the show. 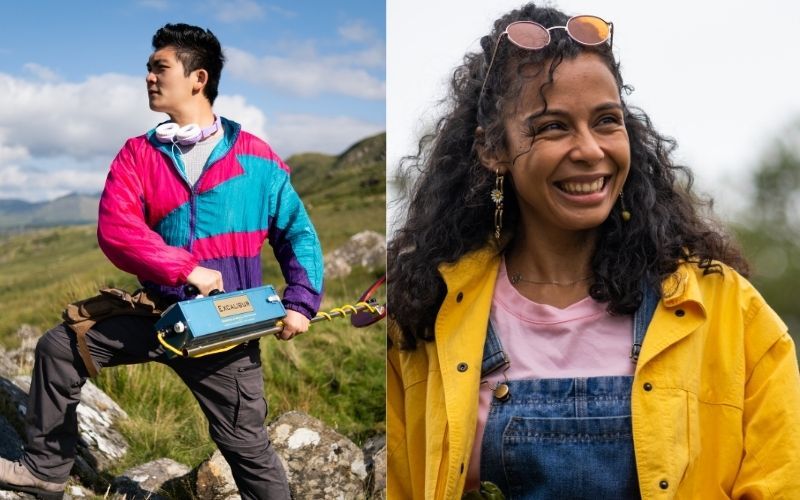 While Wendy Bird Womack, producer and co-writer, commented, “When [I was introduced to the] idea for Groundbreaking back in 2017, I knew it was special. I mean - The Office meets Indiana Jones? What more could you want in a series? But Groundbreaking is so much more than a comedy. And it’s so much more than an adventure flick. It’s full of warmth, heart, and complexity that’s rare to see on screen these days."

"Groundbreaking" is currently in post-production and will be seeking wide distribution later this year. Fans looking for a way to get more involved can visit their page on Kickstarter.