Irish Traditional Music Archive this week will open up its archives to fans of Ireland’s native music, including music in New York City, dating back to the 19th century. 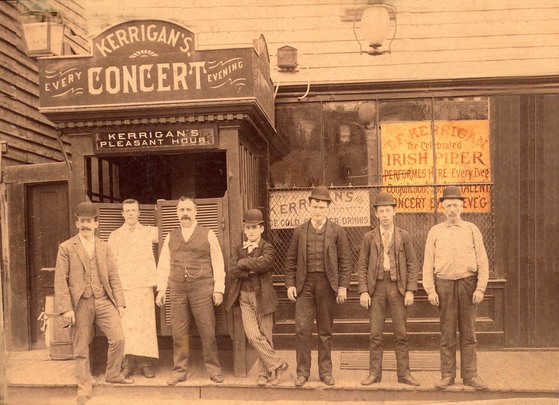 Not only is the world getting smaller thanks to the internet, but so is the span of 150 years in relation to what you can discover about Irish music in America thanks to a new initiative by the Irish Traditional Music Archive (ITMA) soon to be available worldwide.

ITMA’s fantastic premises at 73 Merrion Square South in Dublin may be 3,200 miles from New York City, but a virtual road link will be launched on Wednesday, June 29 at 11 a.m. Irish time will open up the ever-growing resource for researchers and fans of Ireland’s native music to learn more about how the pure drop was significantly sprinkled in New York City going back to the 19th century.

We have watched with great amazement and respect for the ardent staff under directors Nicolas Carolan, Grace Toland and now Liam O’Connor who have passionately and professionally assembled a comprehensive sanctuary for a proper repository of materials that reflect Ireland’s character and artistry through its native music, song and dance. The evolution has been steady since the concept of a national archive for traditional music was first proposed 40 years ago.

Validation was further extended when a Georgian building overlooking Merrion Square was acquired and launched in November of 2006 for a state-of-the-art brick and mortar library. But its mission can no longer be contained inside that building as it has branched out its active collection activities far and wide in Ireland and beyond.

The Arts Council entrusted by the Irish government to support the Irish arts across the board recently allocated $1 million as an annual stipend to the ITMA to continue its mission of acquisition, preservation and promotion of their collection.  Sourcing new funding and collaboration with other entities has aided their work, and they have turned to the Department of Foreign Affairs and its Emigrant Support Programme which seeks to enhance Ireland’s cultural reach abroad.  It has come to the aid of its newest initiative to be launched at the ITMA on June 29 entitled “From the Bridge: A View of Irish Traditional Music in New York”. 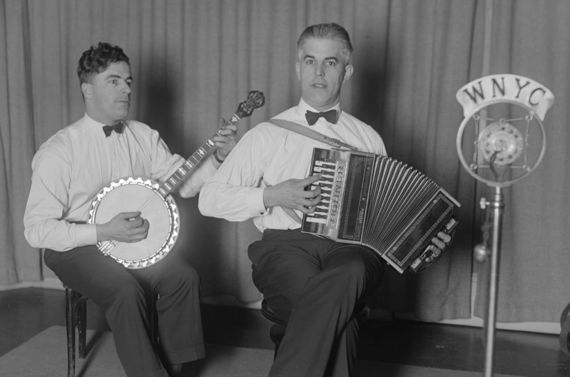 The legendary Co. Clare musician and pioneering broadcaster and performer Noel Hill will do the honors for the launch. A statement by him emailed to me provides the rationale for the project coming to fruition. “Our traditional music and culture has had an enduring, symbiotic relationship with the U.S. and New York in particular. ITMA’s digital exhibition, From the Bridge, celebrates wonderfully that extraordinary relationship and the many gifted players who championed our music, inspiring future generations on both sides of the Atlantic,” the statement said.

“Irish traditional music recorded in New York is of great national and international significance, and the story of how the tradition migrated from rural Ireland to the states is central to our cultural history.”

Building a new digital microsite at www.itma.ie will bring together a number of items already in the collection along with many new items that have never been seen before, illustrating a continuum of Irish music in and around New York.

It will go well beyond the 20th-century history of Michael Coleman and the Sligo master's domination of the then-developing Irish music recording industry that many of us are already familiar with.  The new collection will draw upon 370 specially selected sound and video recordings, 190 images and photos, biographies of many musicians whose stories have been hidden from us by time and omission, and also essays that will put the extensive history in context. 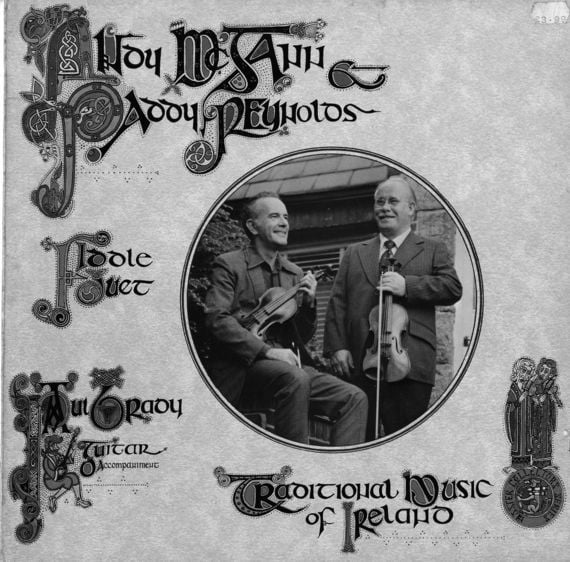 Some of the material has been in the archives already but ITMA has been resourceful in recent years, reaching out for new material in private family collections like those of the Charley and Tommy Mulvihill family in New York City, Louis and Sean Quinn family on Long Island and most recently the Theresa and Mike Rafferty video treasure trove that now resides in Ring, Co. Waterford with their daughter Mary.  The digitization of those finds will further augment and establish the two-way travel paths that have been the basis of the connective tissue of Ireland and its overseas tradition bearers who have kept the tradition alive.

The project was curated by Don Meade, a musician and inquisitive historian well steeped in the New York scene after making it his home in the early 1980s, and Donegal native Roan Galvin in Ireland.  They have culled rare recordings, stories and pictures into what appears to be a site that will provide hours of wonderful new information and context for avid New York Irish music aficionados, and those with similar curiosity wherever the web is untangled.  Some clips have already been teased out on the lead-up to the launch and will continue until June 28.

I am looking forward to raising my own Irish trad IQ on this site and furthering my own knowledge of the history of my native city and the world that may have been exposed to my own immigrant parents who left rural Ireland for the concrete of New York but brought their heart and tradition with them.  I am sure you will too at www.itma.ie.