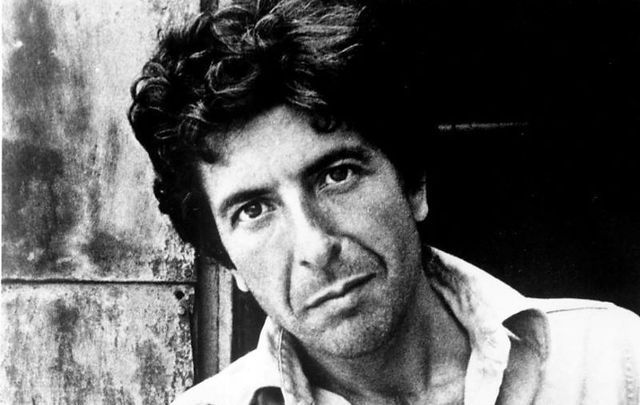 Leonard Cohen passed away in 2016 Getty

Iconic Canadian singer-songwriter Leonard Cohen gave a haunting rendition of the Irish rebel classic "Kevin Barry" during a concert in 1972.

Cohen introduced the song by speaking of the horrors of war and how it claims the lives of men under the age of 20.

"It's not that I wish to burden you here with another war, another care, but there are struggles in different places, and they all amount to the same thing - men of 18 and 19 getting killed," Cohen told the audience.

He then proceeded to give a memorable rendition of the famous song, which describes 18-year-old Kevin Barry's walk to the gallows in Mountjoy Jail in November 1920.

Barry's execution was immortalized in song shortly after his death when an unknown Irish author penned the famous lyrics.

The song describes Barry's final moments as British soldiers try to turn him into an informant hours before he faces the hangman.

It has become a staple Irish rebel tune and has been covered by a wide variety of Ireland's most celebrated artists from the Dubliners to the Wolfe Tones and from the Clancy Brothers to Christy Moore.

Cohen's version is decidedly different from the traditional Irish versions, but the Canadian singer's effort is still captivating.

Although he had no ancestral links to Ireland, Cohen developed a close bond with the country before his death in 2016.

The singer opened the European leg of his 1972 tour in the National Stadium and told the audience that he'd "waited all his life to sing in Ireland".