From Celtic Thunder to Damien Rice, who sings your favorite version of the beautiful Leonard Cohen song "Hallelujah"? 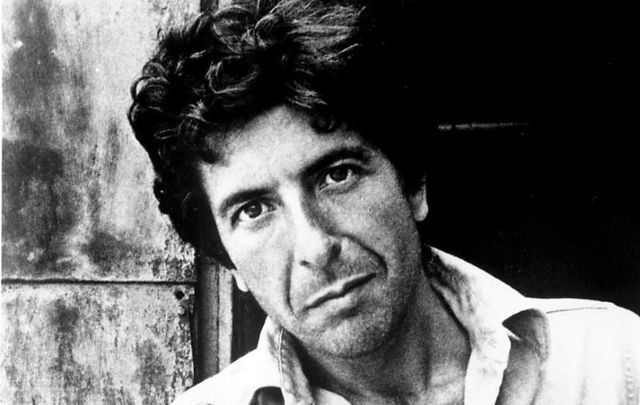 Leonard Cohen's “Hallelujah” remains a favorite amongst fans the world over, among young and old, in Irish and English.

In 2017, young Irish girl Kaylee Rogers took the world by storm with her angelic version of the classic. Her performance was made all the more special when it was discovered that the young girl singing so powerfully has autism, attention deficit disorder, and has difficulties in speaking up in class.

Ten-year-old Rogers from Co. Down was too unwell to attend her school’s Christmas recital, but a video of her performance was shown, and by all accounts, there wasn’t a dry eye left in the house.

Using her incredible singing voice to boost her confidence, Kaylee has become an internet sensation, spreading the perfect Christmas feel-good message in the run-up to the holidays:

Of course, Kaylee Rogers isn’t alone in her stunning performance of the 1984 song. Many Irish singers and artists have chanced their arm at the Cohen sensational hit and more often than not create something incredibly special.

In tribute to Kaylee, we look at some of the best covers of Leonard Cohen's 'Hallelujah.' Which is your favorite?

Irish singing sensation Celtic Thunder whip out some exquisite three-part harmonies in this Christmas-time version of the hit song.

Ireland’s favorite singing priest became a viral sensation himself after this video emerged of his special wedding rewrite of ‘Hallelujah’ to pay tribute to the couple he was marrying.

Buckley, who produced probably the most famous cover of 'Hallelujah', honed his talent at New York Irish café Sin É, played a significant role in Irish movie The Commitments, and counted Irish musician Glen Hansard among his friends. He died tragically swimming late at night fully clothed in the Mississipi river in May 1997.

Read More: Remembering Liam Clancy on the anniversary of his death

The Co. Kildare singer-songwriter honored the music of Leonard Cohen in this performance at The Rock and Roll Hall of Fame Induction Ceremony in 2008.

Susan Boyle, whose parents hail from Donegal, is known for some stirring covers of popular songs and her version of 'Hallelujah' is no exception.

The Irish-language school in the West of Ireland works their magic yet again on this classic tune.

The Irish Tenor performs a powerful version of Hallelujah.

Read More: Who is Ronan Tynan? A look at the Irish Tenor's life

What's your favorite version of "Hallelujah"? Let us know in the comments!