WATCH: Enya reflects on her childhood in rare 1987 interview

In 1987, Irish songstress Enya chatted about her Irish upbringing and how it shaped her career with Frank Delaney for the BBC series "The Celts." 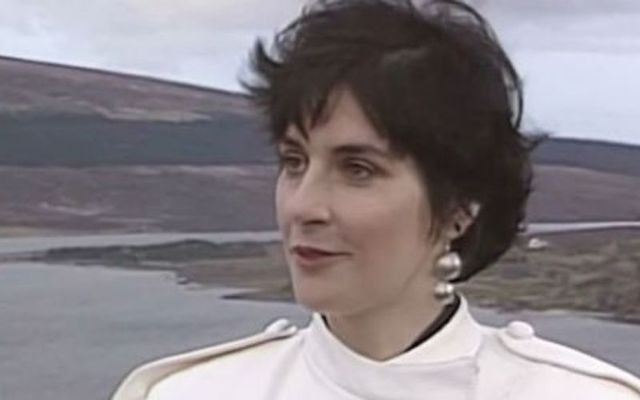 In 1987, Irish songstress Enya chatted about her Irish upbringing and how it shaped her career. Darkside, YouTube

Enya, native of Co Donegal, discussed the importance of her upbringing and her musical family during this 1987 interview with Frank Delaney.

Irish singer-songwriter Enya was poised to hit the mainstream in 1987 when she was featured in the BBC series ‘The Celts’ alongside presenter Frank Delaney.

In her interview with Delaney, Enya, whose birth name is Eithne Pádraigín Ní Bhraonáin, reflected on the significance of her upbringing in Co Donegal and the impact it had on her career.

The opening of the interview sees Delaney and Enya arrive at the famous Mount Errigal in Co Donegal. “When you’re very young, it’s very hard to assess when you’re near home," reflected Enya, "but this was always the landmark for me, that I was just around the corner from home."

“It’s special here, and it’s so peaceful. It’s the only place where I can actually come back to that I just forget about work and that’s really important.” 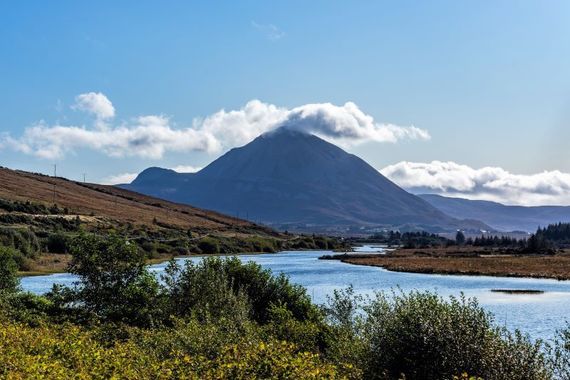 “[During] my childhood, there was so much music happening around me, that has a great influence on me. My parents, my grandparents, they were involved in music. I come from a very big family and [I have] very happy memories of my childhood.”

Enya, who is one of nine siblings, was born into the Gaeltacht region of Gweedore in Co Donegal where Irish is the primary language spoken. The talented musician didn’t learn English until she began attending school.

“Because it’s my first language, I’m extremely comfortable when it comes to,” said Enya, “I can express myself so much better in Gaelic.”

Later, sitting beside her father Leo at his tavern in town, Enya continues to reflect on how her family’s involvement with music, as well as her small tight-knit community, helped shape the future star.

“Because of mammy and daddy being involved in music, it was inevitable that we would get involved with music. I can always remember being entered for feis ceoil (a local music festival).”

When asked what she would like to see people know about Ireland, Enya said: “For me, it’s very special for me, especially in Gweedore. Generally, the Irish are very welcome, warm and happy.”

You can watch the 1987 Enya interview here: