Herstory to launch "TÁIN: The Women's Stories" by Karina Tynan, a retelling of the famous Irish mythology tale focusing on the females involved. 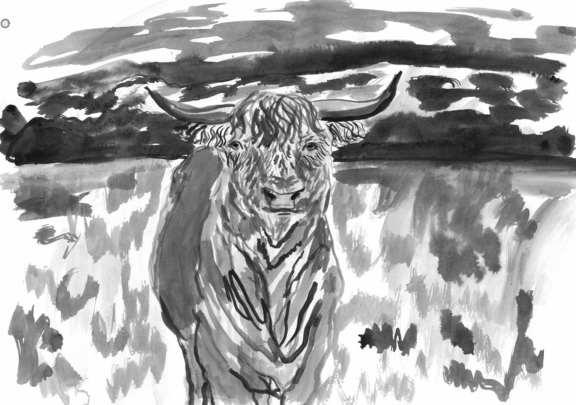 "Meadhbh": An illustration from "TÁIN: The Women's Stories" by acclaimed artist Kathy Tynan.

Kilkenny writer Karina Tynan has rewritten the Irish epic "Táin", a heroic tale focused on the legendary figure Cúchulainn, from the women’s perspective.

"TÁIN: The Women's Stories" is the first publication from Bard Mythologies. Written by Karina Tynan the book reimagines Ireland's most famous mythological tale "The Táin Bó Cúailnge" ("Cattle Raid of Cooley") from the female character's perspective.

The book will be launched by Herstory on Sun, Nov 28, at 11am (GMT+1) via their YouTube channel. Herstory's Founder and CEO, Melanie Lynch, will be in conversation with Tynan, who will also read some of her retellings and share her creative process.

The "Táin" is at the center of Ireland's Ulster Cycle of mythological sagas, known as the "Rúraíocht" in Irish. The "Táin" involves the story of Queen Medb of Connacht and her husband Ailill, who plot to steal the sacred stud bull Donn Cuailnge from Ulster.

Much of the action in the "Táin" surrounds the efforts of the teenage hero Cúchulainn to oppose the warriors of Connacht. According to mythology, most of the story took place in the area of Louth.

The Irish poet, Thomas Kinsella in his introduction to his translation of "The Táin" says: “Probably the greatest achievement of the 'Táin' and the Ulster cycle is the series of women, some full scale and some in miniature, on whose strong and diverse personalities the action continually turns: Medb, Derdriu, Macha, Nes, Aife. It may be as goddess-figures, ultimately, that these women have their power; it is certainly they, under all the violence, who remain most real in the memory.” 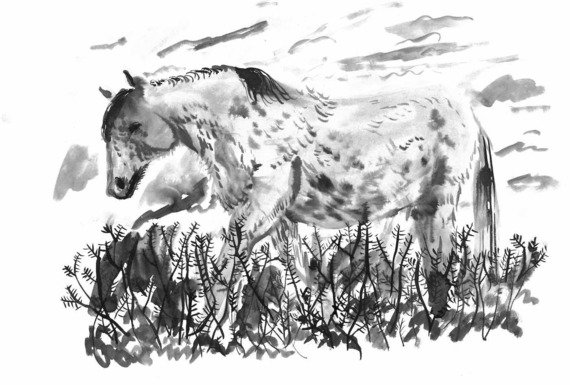 Now, in "TÁIN: The Women's Stories", Tynan has brought these women's stories to the forefront.

In Tynan’s own words: "It is often automatic to judge the likes of Meadhbh negatively. Maybe if we look more closely at her, she can show us how to counteract the limitations that have and continue to be upon women.

"Myth always holds the potential for wisdom and insight, and so, like poetry, there is often more to be seen than the poet intends. This leaves these stories open to many interpretations."

Ellen O’Malley Dunlop, Director of Bard Mythologies, the publishers of the book said  "Tynan is not afraid to take on the ‘strong and diverse personalities of these mythic women and delve down into their bellies where she explores their power from a new and creative place and shows us the workings of the complex and varied nature of what it is to be a woman.

"Tynan’s daughter Kathy, the acclaimed visual artist, illustrates her mother’s work so beautifully and sensitively that the images, like the stories, remain with you for a very long time after you put down the book.”

Herstory will host an online book launch event, via their YouTube channel, on Sun, Nov 28, at 11am (Irish Time / GMT)

Here is a video of one of Karina Tynan's retellings from the Táin. The Curse of Macha: