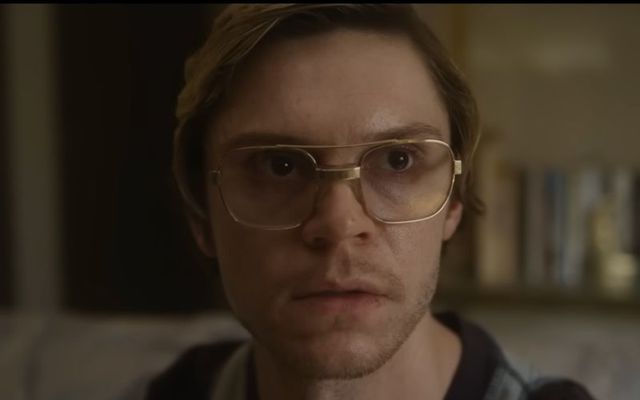 The biographical limited series stars Evan Peters as notorious cannibal serial killer Jeffrey Dahmer who was known as the Milwaukee Cannibal and murdered 17 people between 1978 and 1991 - including many young, gay African Americans.

"Dahmer" has replaced "Bridgerton" season 2 in the second spot of Netflix's top 10 most popular TV (English) based on hours viewed in their first 28 days.

Both "Bridgerton" season one and two are right behind "Dahmer," having racked up more than 600,000 hours viewed in their first 28 days.

On Friday, October 14, "Dahmer" slipped to number two on Netflix's daily chart of most watched series when it was overtaken by another Ryan Murphy-produced show, "The Watcher."

"Bridgerton," which stars Galway girl Nicola Coughlan, is described by Netflix as "romantic, scandalous, and quick-witted."

Back in May, Netflix said that production on "Bridgerton" season three would resume in the summer months.

In September, Coughlan shared a teaser for "Bridgerton" season three on Instagram, saying "a tiny taste before you get the whole delicious dish."

Only time will tell if the third installment of the hugely popular period piece can trump Murphy's "Dahmer."

WATCH: Colin Farrell and Brendan Gleeson reveal what it's like to drink fake Guinness