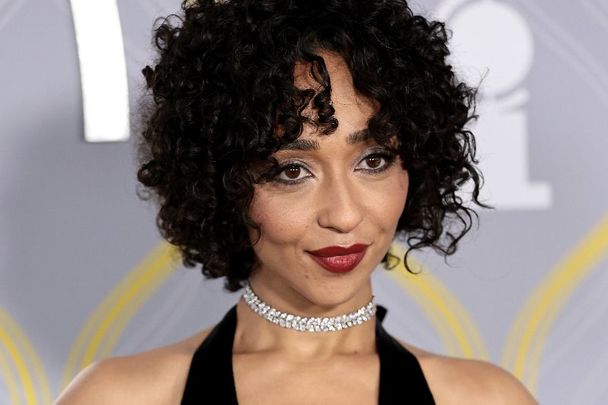 Ruth Negga has a nice new gig lined up – she's set to co-star with Jake Gyllenhaal, who is in final negotiations, in the upcoming Apple TV+ series "Presumed Innocent."

Negga, who is from Co Limerick, is set to star in "Presumed Innocent," which, according to Deadline, is the story of a horrific murder that upends the Chicago Prosecuting Attorneys’ office when one of its own is suspected of the crime.

It's inspired by Scott Turow's novel of the same name.

"The book was published in 1987 and was turned into a 1990 feature starring Harrison Ford in the role Gyllenhaal is taking on,” Deadline reported on January 5.

“Negga will play Barbara Sabich…an artist, gallerist, mother, and wife whose life is upended when her husband, Rusty Sabich (Gyllenhaal), is accused of murdering his mistress.

"Barbara fights to keep her family intact as she tends to her broken heart and broken marriage, and contends with her husband’s highly publicized trial.”

At some point this year, we’ll also see Negga on Netflix in "Good Grief," which recently finished production. The film was written, produced, and directed by Dan Levy, famous for his role on "Schitt’s Creek."

He’ll also co-star with Negga in the movie, which he describes as “a cautionary tale about friendship and loss and all the mess that comes with it when the truth is something you’ve evaded for most of your life. It’s funny, it’s bittersweet.”

Last year, Negga received a Tony nomination for her performance as Lady Macbeth in the Broadway production of Shakespeare's "Macbeth."