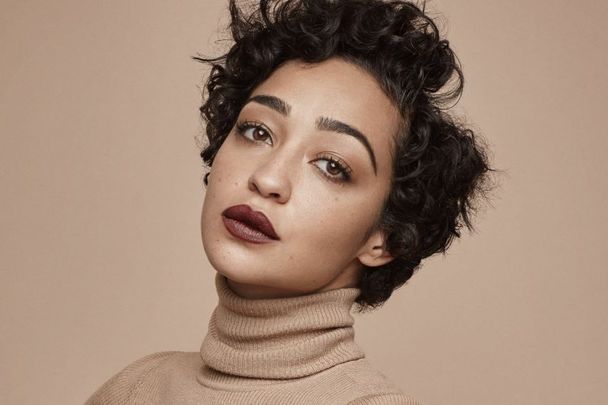 In "Good Grief," Marc Dreyfus chose to distract himself from the loss of his mom with a comfortable marriage. But when his husband also dies, unexpectedly, Marc is forced to finally confront the grief he’s tried so hard to avoid, sending him and his two closest friends on a Parisian weekend of self discovery.

Levy said: “Good Grief is a cautionary tale about friendship and loss and all the mess that comes with it when the truth is something you’ve evaded for most of your life.

"It’s funny, it’s bittersweet, it’s a project that has helped me work through my own grief. And I hope it does the same for other people as well. "

"Good Grief" will be Levy's first time directing a movie, however, he did direct several episodes of "Schitt's Creek" which he and his father, Eugene Levy, created. The Emmy Award-winning show also featured Catherine O'Hara.

As yet, no release date has been given for "Good Grief."