Ruth Negga on being Black and Irish

For Ruth Negga, it's a time of profound change that's desperately needed, especially in the movie industry. 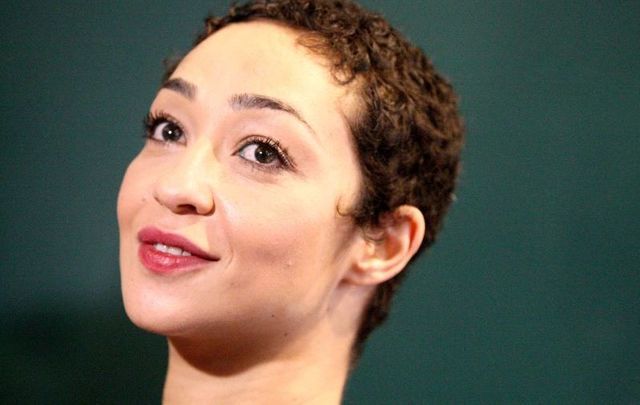 Irish-Ethiopian actress Ruth Negga has some unique perspectives on race.

Ruth Negga, 38, was born in Ethiopia to an Irish nurse mother and Ethiopian doctor father who died when she was only seven.  Ruth was raised by her mother in Co. Limerick from the age of four, and her experiences growing up as a mixed-race child in Ireland were positive, she told The Irish Times.

“I had excellent opportunities in Ireland in terms of jobs. I got my first job right off the bat after leaving college. Personally speaking, the Irish arts have been very good to me. I definitely felt a level playing field at home in terms of work,” Negga added.

The situation wasn’t as pleasant when she moved to London for education.

She’s a proud Ethiopian, and a proud Irish woman – but don’t try and put labels on her.  Oscar nominee Ruth has no desire to be put in a box.

“Black Irish people and black people in Ireland, we’re not going anywhere. That’s a fact, and I think black kids in Ireland need to define their identity for themselves.  I have to keep qualifying mine (identity) and, like, proving it.  It’s almost like the birth cert thing with Obama...I was born in Ethiopia but I grew up in, and went to primary school in Ireland, and I think I get to define who I want to be and my nationality, and it’s no one else’s business and that’s what we want to afford everybody in Ireland,” she says.

Skin color, unfortunately, is front and center in the world we live in says Ruth, who’s a full-time resident of Los Angeles these days.

“People who say they don’t consider skin color…are you saying that because you’re trying to reach out in a compassionate and empathetic way, which is lovely and great, or because you don’t want to talk about it or because you’re f***ing blind?” she asks.

It’s a time of profound change, Ruth feels, and it’s desperately needed, especially in her industry.

“If I see more than one black crew member, I get the shock of my life, that has to change, we need to be reflected in this industry…and I think what’s happening now, this movement, this is our opportunity to precipitate change and we can’t let this opportunity go,” she says.

“We can hold people in power accountable, to make changes happen, and agitate for that.”