LISTEN: The best of Irish music showcased for the RTÉ Choice Music Prize 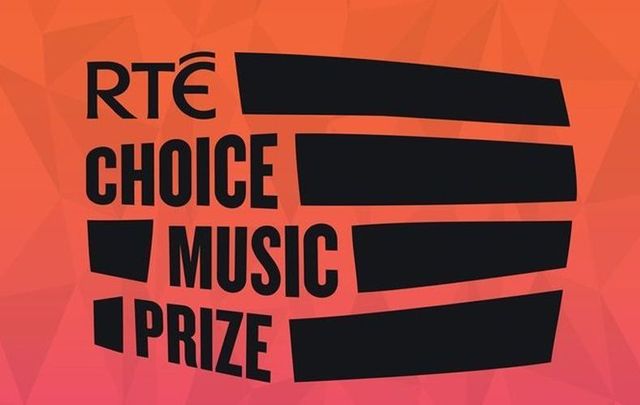 Voting is open for the RTÉ Choice Music Prize Irish Song of The Year 2021. RTÉ

The renowned event, which awards the Irish Album of the Year and the Irish Song of the Year, has become one of the music industry highlights of the year since it began in 2005.

The 2021 Irish Album of the Year, which will be chosen by a panel of eleven Irish music media professionals and industry experts, will be announced live from Vicar St on RTÉ 2FM in a special show 7-11 pm on March 3. The show will feature live performances from some of the shortlisted acts. A special RTÉ Choice Music Prize highlights programme will be broadcast on RTÉ2 television the following week.

The winning act will receive €10,000, a prize fund which has been provided by The Irish Music Rights Organisation (IMRO) and The Irish Recorded Music Association (IRMA). All shortlisted acts will receive a specially commissioned award.

Adam Fogarty, Head of Music, RTÉ 2FM, said “The sheer quality of this year’s RTÉ Choice Music Prize shortlist highlights the incredible standards now being reached routinely by musicians and artists in Ireland across a range of genres.

"While it has been an extremely challenging year for the music industry, so many Irish artists, not just those who have made the shortlist, have used this time, much of it in the absence of live shows, to produce some incredible music.”

While the Irish Album of the Year is selected by a panel of judges, the Irish Song of the Year is open to a public vote in Ireland. Votes are limited to one per person per day and must be cast in the Republic of Ireland. Unfortunately, voting is not available internationally. The poll closes at midnight on Sunday, February 27.

The winner will be announced by Tracy Clifford on a special show via RTÉ Player/2FM simulcast on the day of the live event on March 3. The event, also hosted by Tracy, will be held at Vicar St and will feature performances from seven of the album shortlisted acts.

This will mark the first live return of the event since the Choice Music Prize in Dublin in 2020. Tickets are on sale now through Ticketmaster.