Jaime Nanci's darkly hypnotic new ballad 'Escalante Street' details the quest for joy on streets once awash with color and music, but which now - thanks to the pandemic - are darkened and silent. 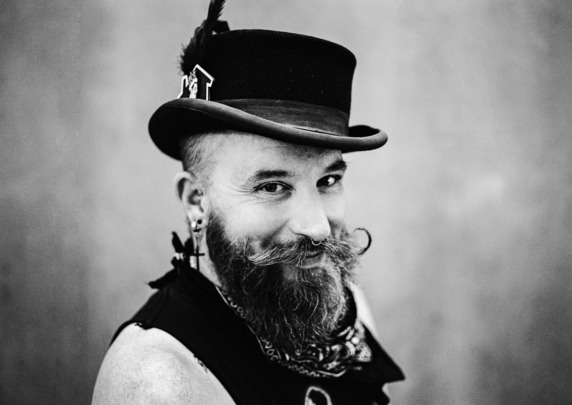 This darkly hypnotic new ballad details the quest for joy on streets once awash with color and music, but which now - thanks to the pandemic - are darkened and silent.

Talk about topical. 'Escalante Street,' a sweeping ballad with unmistakably cinematic undertones takes its inspiration from 80's new wave bands as diverse The Cure and Alison Moyet, wearing its moody pop influences on its black chiffon sleeves, while at the same time managing to sound contemporary, fresh and timeless.

The video film created to accompany the launch of the new single was co-written with and directed by French filmmaker Jean-Marc Sanchez and it perfectly captures how we all live now, with the eerie end of the world atmosphere of the Covid pandemic.

Captured in guerrilla footage from a late-night and unsanctioned shoot around the locked-down barrio of Cabanal in the Spanish city of Valencia, the video was filmed at the very height of the fourth wave when people were still cowering indoors.

“I think that everybody, especially in the last few years, has had an Escalante Street moment where you're just stunned walking around the city that you think you know so well because it's your neighborhood,” Nanci tells IrishCentral.

“And then it's not your neighborhood, it's not recognizable and everything was somehow taken. Suddenly you're just standing in the middle of the street at night, looking up at the sky asking what is going on? The song is about trying to find the joy when all our everyday stimuli is taken away. You know, sometimes have to just go and make the joy yourself.”

The new promo shows Jaime dancing in the streets late at night, stepping out to feel something other than terror. “So yeah, there's certainly a melancholy there! But I think there's a yearning in the song too. I think there's hope in it because we are still dancing and everybody is looking forward to getting back on the dance floor.” 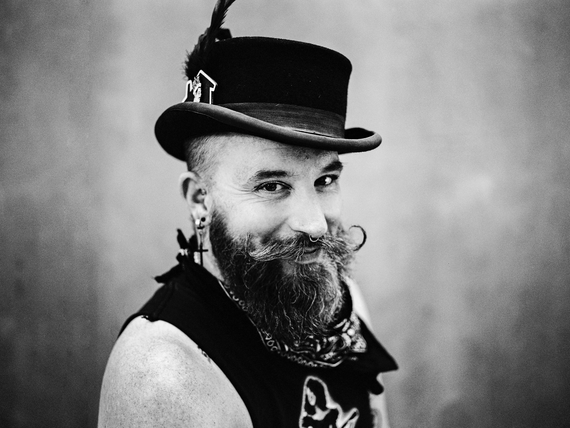 Escalante Street is the first song taken from Nanci’s forthcoming EP and the first single he has released as a solo artist. Fans know Nanci began his career as the frontman of Cuckoo Savante an experimental, original lounge punk band that became a household name on Ireland’s live scene.

Hailed as “Ireland’s most defiantly original jazz vocalist” by The Irish Times following the release of his 2014 album Toy, Nanci then spent the following years touring Ireland and internationally, rapidly earning a reputation as a must-see act.

The pandemic and the increasing uncertainty surrounding live performances inspired Nanci to re-evaluate his jazz positioning and - being a child of the 80's - embrace a new direction collaborating with Brighton-based producer and multi-instrumentalist Tim Howarth.

Together they have created what he calls a jazz-adjacent, southern gothic-infused collection of new songs that promise to excite Jaime Nanci fans old and new. Escalante Street is now available on Apple Music and YouTube Music.