Woman Spirit Ireland is proud to present an online event, with music, poetry and distinguished speakers to celebrate the Celtic goddess Brigit and to recognize her as a symbol of hope.

In partnership with:
Woman Spirit Ireland 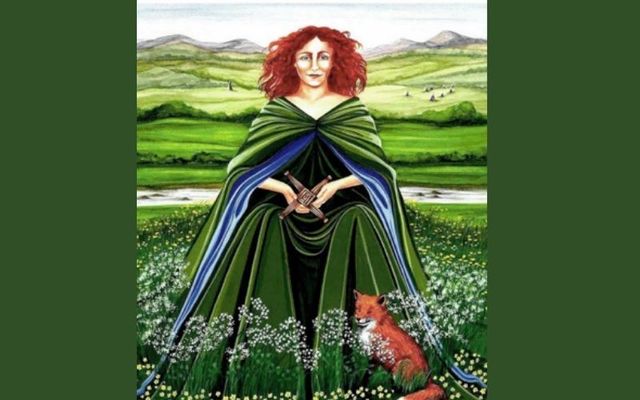 It was announced earlier this month that next year a national public holiday will be accorded to Brigit, saint, goddess, matron of poetry, healing, and smithwork. The decision recognizes the rising interest in the figure of Brigit, and the role of women in Irish society.

For over 30 years, Woman's Spirit Ireland has organized and resourced Festivals of Brigit and through this, they have helped create a stronger appreciation for the richness of Brigit’s traditions, often missing in the public sphere.

Knowing that Brigit holds huge potential as a symbol of personal, social, and environmental renewal and positivity, the event will reflect further on her spirit, asking how the integration of nature, culture, and technology can serve to heal our woundedness and the vulnerable earth. 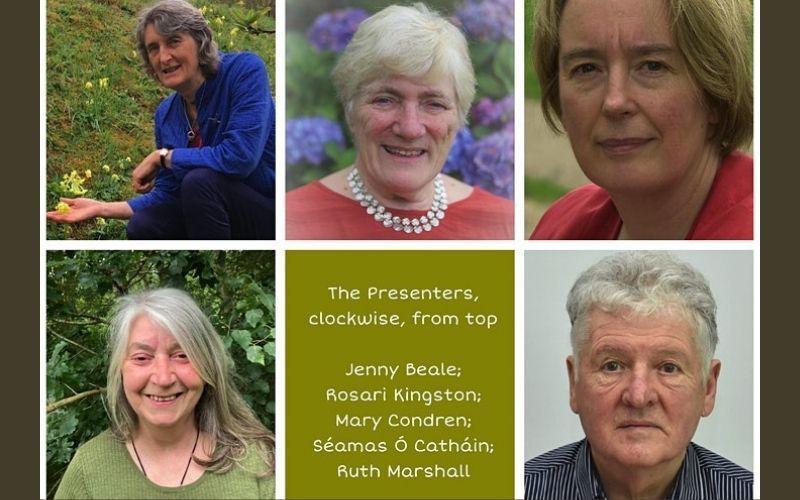 Rosari Kingston: Medical Herbalist and Ph.D., Irish folklore and author of Ireland's Hidden Medicine will present on "Healing Plants at a Time of Imbolc".

Jane Brideson: Artist and creator of "The Wisdom of the Cailleach" oracle cards, will present her original artwork, "Brigit".

Jenny Beale: The founder and director of "Brigit's Garden" will guide you on a tour of the four seasons at the garden, a Celtic wonderland in County Galway.

The story of Brigit- Celtic goddess

Brigit was born to a slave mother, Broicsech (whose name means badger), and her father, Dubthach. Dubthach’s wife objected to his keeping a pregnant slave in her household, so Dubthach sold Broicsech to a druid or poet, who set off on a journey that took him to Faughart, Co. Louth, where St. Brigit was born; Connemara, in Galway, and then to Munster.

Eventually, Brigit returned to her father, but soon she heard that her mother, Broicsech, still in slavery had a disease of the eye. Against her father’s wishes, Brigit went to help her mother in the dairy, but couldn’t help giving foods, butter, and milk, to the poor who turned up at the door.

The druid and his wife planned to hold a feast: no butter was left! Brigit miraculously produced enough to feed multitudes. The family was thrilled: they offered to give Brigit all their cows, but Brigit refused. The only thing I want, she said, is my mother’s freedom.

Broicsech was released from slavery, through the work of her daughter. The story speaks volumes about generosity, not only about milk, but also about mother-daughter relationships, and the need for intergenerational healing.

A second story also concerns generosity. Now back with her father, Dubhtach became incensed at her generosity toward the poor and ordered her into his carriage, setting off to sell her into slavery to a local king. Dubthach expected a quick-done deal. Foolishly, however, he left Brigit in the carriage who, meeting a hungry leper, gave him her father’s sword to buy food.

The two men arrived back. Dubthach saw that his sword was gone; incensed, he wanted to kill her. But the king spoke wise words that now echo down the generations. He told Dubthach that Brigit would be a hard woman to sell, and an even harder woman to buy: she can neither be bought nor sold. 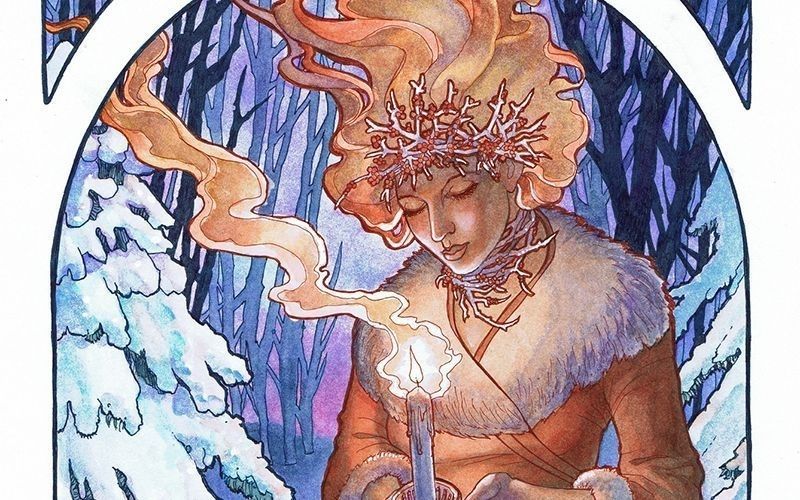 Woman Spirit Ireland provides opportunities for women to reclaim religion by engaging theoretically and experientially with the issues of feminist theology, ethics, spirituality, and ritual.