The tell-all book says after a night out with the Duchess after Ice Bucket Challenge and at Cipriani's McIlroy's golf game suffered. 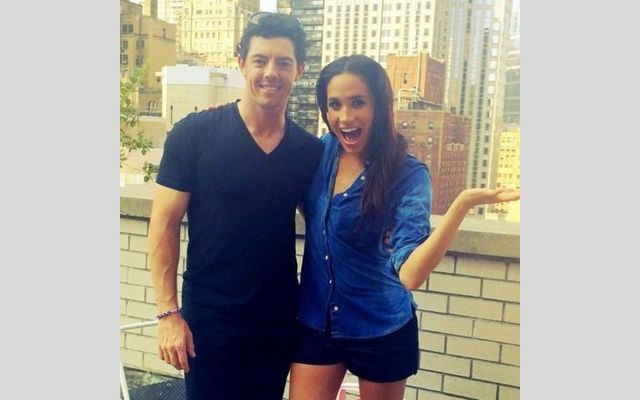 A new tell-all book about Meghan Markle and Prince Harry by British investigative reporter Tom Bower, which appears to be deeply sourced and researched, says that Northern Irish golf star Rory McIlroy was “worn out” after a late dinner with Meghan, well before she became the loved/loathed Duchess of Sussex.

Bower’s sensational book "Revenge: Meghan, Harry and the War Between the Windsors", released this week, reveals that Meghan Markle and Rory McIlroy first met in 2014, after he nominated her to take part in the ALS Ice Bucket Challenge. This social media challenge was a sensation that summer and raised hundreds of millions for research into the killer disease.

Rory’s nomination of the actress, at the time best known for her role in the series "Suits", was “unexpected,” Bower wrote, but Meghan accepted the challenge “on condition that Rory came to her friend’s apartment and personally poured the bucket over her on the balcony. After the video was posted, the two went to the Fitzpatrick Hotel for a drink.”

The evening in New York also included dinner at Cipriani with 20 friends, but when morning came Rory’s golf game suffered.

“The following morning, McIlroy arrived at the Ringwood golf course to play in a new competition.  Worse for wear after a hectic night, he fell back to 101st place. His performance suffered. 'I wasn’t quite on my game,' he confessed. 'I was enjoying myself,’” writes Bower.

The friendship between Rory and Meghan continued for a while longer.  Bower details that they met in Dublin in October of 2014 for dinner while Meghan was attending a conference in the Irish capital. 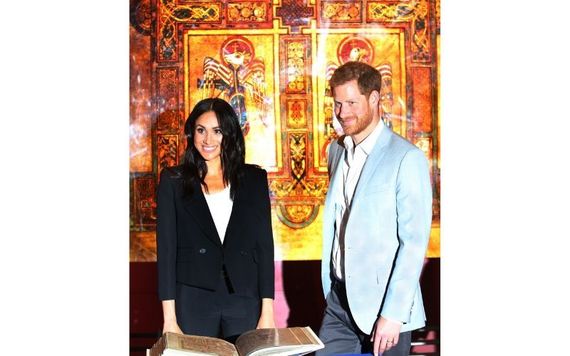 One of the Irish papers got wind of the date and said they were “looking very cozy” during the meal, which annoyed Meghan’s live-in boyfriend at the time, Canadian chef Cory Vitiello, who understandably was “annoyed” by the report. But Meghan made it clear that she and the golfer were only friends.

Who knows where they stand now – friends, ex-friends – but there haven’t been any sightings of Meghan and Rory for years.