Hollywood actress Reese Witherspoon is an avid reader and has selected Flynn Berry's "Northern Spy" as her book of the month for April. 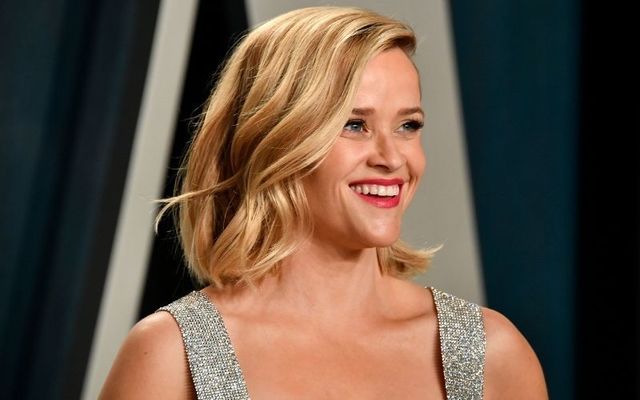 Reese Witherspoon has revealed a Northern Irish spy thriller as her book of the month for April.

An avid reader, Witherspoon confirmed that "Northern Spy" by Flynn Berry was her April book of the month on her Instagram book club account, which boasts more than two million followers.

Every month, the Hollywood actress chooses a book with women at the center of the story and she has selected American author Flynn Berry's gripping thriller for the month of April.

"Change your location to the edge of your seat because the April #ReesesBookClub pick, Northern Spy, will have you living there," Witherspoon said in a post on Reese's Book Club.

"Your mission, if you choose to accept, is to hold on while we dive into @FlynnBerryauthor’s fast-paced, Northern Ireland-set thriller where two sister spies get caught up in secrets that threaten to tear them and their homeland apart.⁠⁠"

Flynn Berry's thriller follows Tessa, a producer at the Belfast bureau of the BBC, and her sister Marian in the wake of the signing of the Good Friday Agreement.

The two sisters have been brought up to raise radical republicanism and Tessa is shocked when she learns of Marian's involvement in an IRA robbery of a gas station during a BBC News broadcast.

Convinced that her sister has not turned towards terrorism, Tessa hunts for the truth behind her involvement in the robbery and discovers a far more shocking explanation.

"The story felt urgent and contemporary," Flynn Berry said. "We're all living against a backdrop of changing threat levels."

"Northern Spy" is available as a hard copy or e-book on most online bookshops.