The Quiet Man soundtrack features everything from "Galway Bay" to the song from “The Big Fight”. 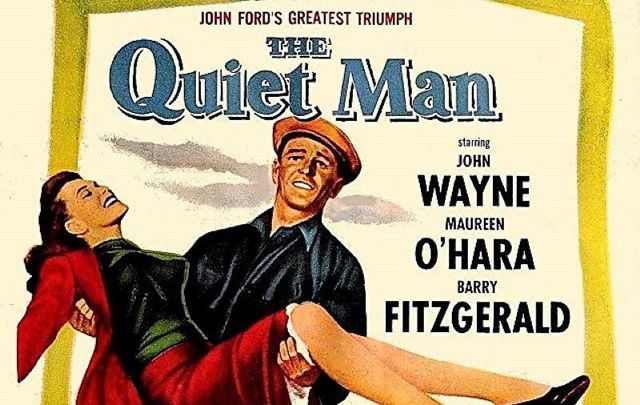 The Quiet Man soundtrack features everything from "Galway Bay" to the song from “The Big Fight”.

The music in "The Quiet Man" is just a small part of what makes the movie so special. The soundtrack to the Irish American favorite includes some great lyrics and themes that beautifully compliment the story and the amazing imagery of Ireland from the music of “The Big Fight” to the voices rising to the melody of “The Isle of Innisfree."

Although much of The Quiet Man soundtrack was composed by Victor Young especially for the movie, Bing Crosby classic recordings of “Galway Bay” and “The Isle of Innisfree,” as well as the traditional air “I’ll Take You Home Again Kathleen” are also included.

Released in 1952, the same year as the movie itself, “Themes and Songs from The Quiet Man” was a Decca Records studio album recorded in 1951 by Young and his orchestra. Billboard held it, and the soundtrack, in high acclaim, writing: “Here is an album to gladden the heart of those who have a sentimental attachment for the ‘Old Sod,’ as well as many others. It contains some lovely, melodic and spirited new tunes written for the John Ford flick ‘The Quiet Man.’”

The complete track listing of 'The Quiet Man' soundtrack included:

Recorded December 19, 1951, by Bing Crosby with John Scott Trotter and His Orchestra.

If you want to listen to the whole “The Quiet Man” soundtrack in one go, here’s a great recording of it produced by the Dublin Screen Orchestra: