Pierce Brosnan gets sinister in his new role for the A24 film "False Positive." 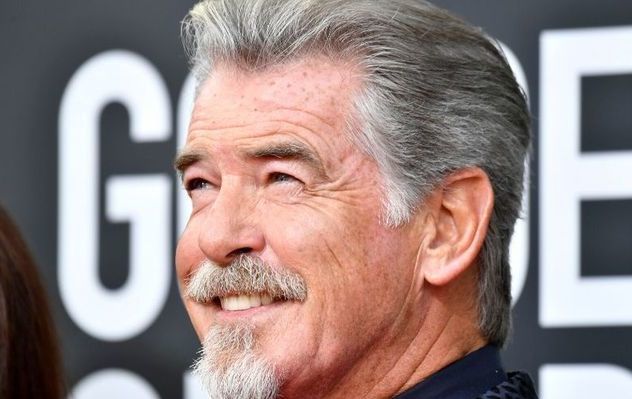 Justin Theroux (The Leftovers) and Ilana Glazer (Broad City) stars in "False Positive" as Adrian and Lucy, a young upper-middle-class couple who are having trouble conceiving.

They are able to book an appointment with highly-coveted fertility doctor Dr. Hidle (Brosnan) and very soon, Lucy finds she is pregnant with a baby girl. However, there’s a bit of a catch as Lucy discovers the good doctor is not what he seems.

The logline reads: “Lucy begins to notice something sinister through Hindle’s gleaming charm, and she sets out to uncover the unsettling truth about him, and her own ‘birth story.’ As if getting pregnant weren’t complicated enough…”

In the first images that have just been released for the film, Brosnan looks decidedly sinister as the "dream fertility doctor."

Glazer also wrote the script for the film, along with John Lee, who directs. The film is produced by Ilana Glazer, John Lee, and Jonathan Wang, reports Collider.com.

Sophia Bush and Gretchen Mol also star in the thriller.

The new film comes from A24, who is behind such horror flicks as “Heredity,” “Midsommar,” and “The LightHouse,” as well as this year’s Oscar-nominated drama film “Minari.”

“False Positive” will premiere on Hulu on Friday, June 25.