Irish actor Paul Mescal has exited Instagram which he reportedly found to be a drain on his time and mental health. 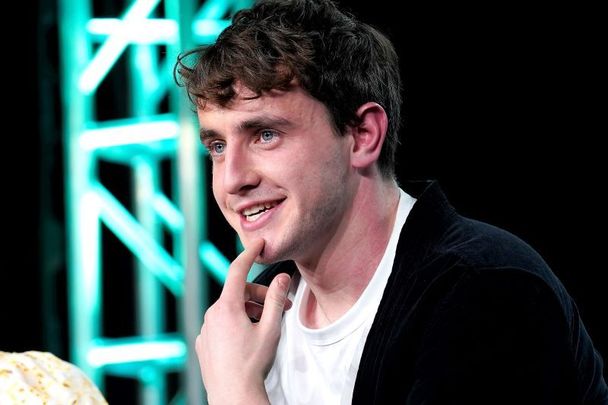 “He felt like he was wasting time on there. Reading the comments is no good for anyone’s mental health.”

“There are more important things going on in his life and he wants to focus his energy on his personal life and his work. He doesn’t need social media for that,” the “source” added.

“He’s a private guy and doesn’t feel the need to share everything online. But Paul knows it does mean he won’t be able to cash in on lucrative offers for massive brand tie-ins.”

Who knows, maybe Mescal will pull a Chrissy Teigen and restart his account after a few weeks. Paul’s Twitter is still active, with more than 179,000 followers, but he hasn’t tweeted since last August, which was a shout out to famous Irish poet Seamus Heaney:

The man was a genius! https://t.co/TUkfCWiKaP

While Mescal may have exited Instagram, his legions of diehard fans can still get their Mescal fix on the @connellschain Instagram page, which was created in the wake of Mescal's star-making turn in "Normal People."

Mescal's Instagram opt-out comes not long after he was named to Forbes 30 Under 30 feature, joining several other inspiring Irish people.

The Co Kildare native is due to star in Maggie Gyllenhaal's directorial debut 'The Lost Daughter,' and as the lead in Benjamin Millepied's 'Carmen,' a role he took over from fellow Irish actor Jamie Dornan.