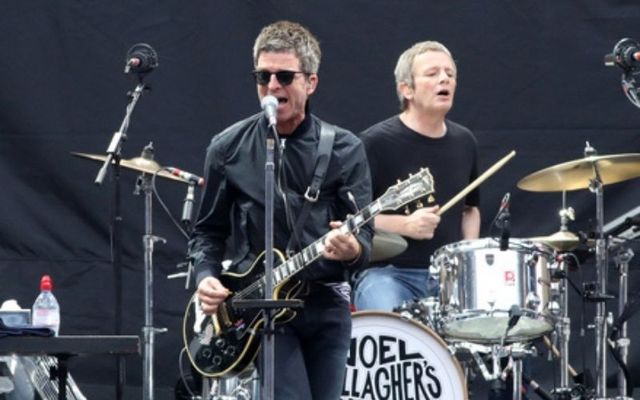 Musician Noel Gallagher and band Bell X1 are some of the guests on tonight's Late Late Show on RTÉ One.

The singer-songwriter Noel Gallagher will be discussing the band 'Noel Gallagher's High Flying Birds' upcoming greatest hits collection, Back the Way We Came: Vol 1 (2011-2021), and will give an exclusive performance of his new song Dead in the Water.

Plus, music group Bell X1 from County Kildare will be giving a special rendition of their classic single The Great Defector.

For the first time in more than a year, Ryan Tubridy won't be hosting the show in an empty room because, after 14 months of having no audience the show welcomes six fully vaccinated pensioners to the studio for the evening.

.@NoelGallagher, @BellX1, and Andrew and Calum Geary among others join us this Friday night on the #LateLate.

Ryan will also be joined by Calum Greary and his father Andrew, who will discuss obstacles faced in Irish society by Calum who is deaf. They will also speak about the movie Sound of Metal, the story of a drummer who loses his hearing, that scooped two Oscars this month, and how important the role the film is playing in raising awareness.

You can watch the Late Late Show anywhere in the world on the RTÉ Player.