Irish actress Nicola Coughlan, the star of smash hits "Derry Girls" and "Bridgerton," reflects on her audition for "Stranger Things." 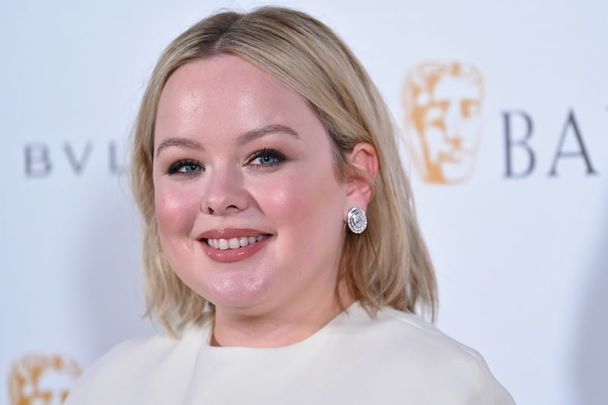 She's a co-star of the smash-hit Netflix series "Bridgerton," but Nicola Coughlan was also in the running for a major part in another ‘Flix giant, "Stranger Things."

So the Galway-born star revealed in a recent interview with Buzzfeed. "I auditioned to play Robin. Maya Hawke got it," Nicola, 35, told BuzzFeed. "She was far better than I ever would have been.

"It's a good lesson to actors: Watch the stuff you didn't get, because you'll totally understand how it's not personal. You're just right for some things, and you're not right for other things.”

Of course, Nicola is perfect in her role as Penelope Featherington in "Bridgerton," and equally on point as Clare in "Derry Girls," which premiered its third and final season in the U.K. and Ireland this week. (Netflix, which airs the comedy here, hasn’t announced a U.S. date.)

“Deeply grateful to you all for watching #Bridgerton and for helping us break global records: 193 million hours of viewing time worldwide – the highest for any English-language Netflix series in its first three days. We’ve also made the top 10 in 92 of the 93 countries which has blown my mind, thank you so much,” Nicola wrote on her Instagram last week.