Nicola Coughlan, star of "Derry Girls" and "Bridgerton", is set to appear in the upcoming Dark Age comedy movie "Seize Them!" 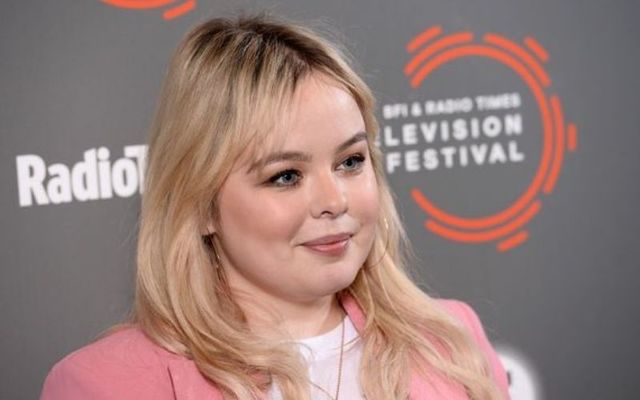 Nicola Coughlan announces a new role in the comedy film "Seize Them!" Getty

Nicola Coughlan, known for her characters in "Derry Girls" and Netflix's "Bridgerton", has announced that she will be part of the ensemble of a female-led comedy film titled "Seize Them!"

The Co Galway native took to Instagram to share her delight at the news with the caption: "News!! Making a movie with two of the biggest babes in the world and I couldn’t be more excited!!!#SeizeThem" alongside a sword emojis.

Set in Britain during the Dark Ages, "Seize Them!" sees Queen Dagan (Wood) as master of all she surveys, with an ego to match — until she’s toppled by a revolution, led by the charismatic Humble Joan (Coughlan).

The Queen becomes a fugitive in her own land, a hefty bounty on her head. With the help of Shulmay (Adefope), a former servant with a lot of secrets — and Bobik (Frost), a shit-shoveler who wants more out of life — Queen Dagan must face every conceivable hardship and danger as she embarks on a voyage to win back her throne.

She also has to face up to the very worst parts of herself. Can she become Queen again? And can she become a better person while she does it? And what if she has to choose?

Directed by Curtis Vowell, "Seize Them!" is written by Andy Riley and is produced by Damian Jones and Matthew James Wilkinson.

“We are very excited to be working with the funniest young actresses around today in Aimee, Lolly, and Nicola as well as the epic Nick Frost and Jess Hynes,” said producer Damian Jones.

The film, which has now started principal photography, will shoot over six weeks in Kent and Wales.