Mike Tyson: “McGregor is going to get killed boxing” 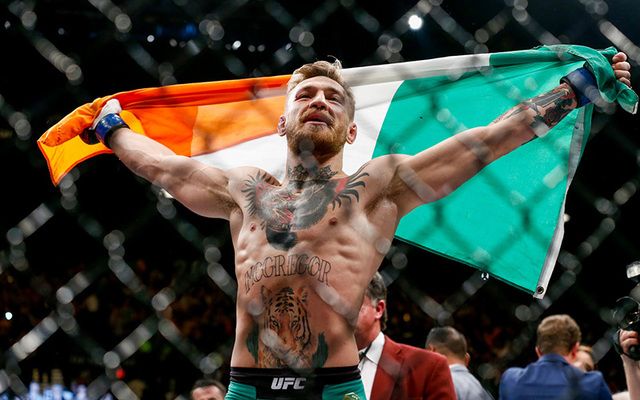 “McGregor is going to get killed boxing,” Tyson said in an interview with Barstool Sports.

McGregor is set to face off against Floyd Mayweather on August 26 and Tyson predicted that it’s the Irishman who’ll come off worse in one of the most anticipated matches in recent times.

“I got mad because I thought they were going to use MMA (Mixed Martial Arts) rules against boxing because that’s what it’s all about: can the boxer beat the MMA guy?” Tyson said.

Mike Tyson called Conor McGregor a 'dumbass' and says he's going to get knocked out by Floyd Mayweather https://t.co/juI4BLuicp pic.twitter.com/co5r9OVo2K

“Conor put his dumb ass in a position where he’s gonna get knocked out because this guy’s been doing this all his life since he was a baby. Conor can’t kick and grab and stuff, so he won’t stand much of a chance.”

It’s probably not exactly what McGregor wants to hear before his big fight. However, it didn’t seem to rattle him. McGregor tweeted, in response:

“I haven’t seen a mental warfare game like this since Ali,” White told journalists. “This guy is like the Irish Ali. You don’t ever want to start comparing somebody to Ali. You just don’t do it. But, when you look at this kid, there is nothing like him, since Ali.”

Here’s audio of the full interview: