Mark Wahlberg calls on people to pray the Rosary with him

Mark Wahlberg, who is currently starring in the movie "Father Stu", took to Instagram to encourage his fellow Christian followers to say the Rosary with him by using the Catholic app Hallow. 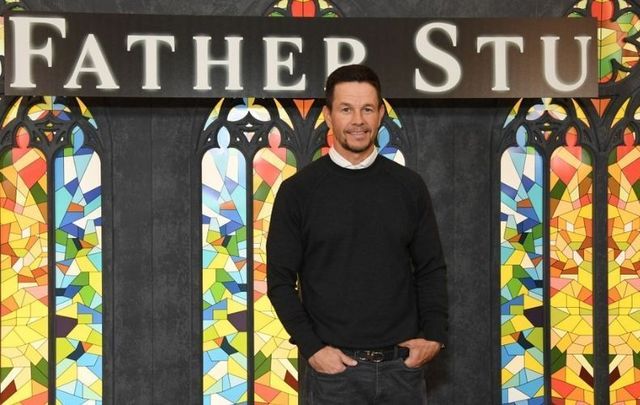 Irish American actor Mark Wahlberg recently encouraged his fellow Christian followers on Instagram to say the Rosary with him.

Wahlberg spoke about the connection he has with his fans who do the Rosary with him through Hallow, a Catholic prayer and meditation app that he is in partnership with, in a video message posted online.

“I’ve been getting a lot of messages from people who have been praying every day and finding peace. And especially sending wonderful messages about doing the Rosary with me on the Hallow app,” Wahlberg said to his 18 million followers on Instagram.

According to Fox News, the Hallow app launched a collaboration with Wahlberg earlier this month and is now the most downloaded and used Catholic app in the world.

The publicity also coincided with the actor’s new film “Father Stu" which tells the story of the real-life boxer who became a priest and also had a degenerative, incurable muscle disorder.

Father Stuart Long’s story inspired Wahlberg so deeply that he invested his own money to get the movie made.

In an interview with the Catholic Star Herald, Wahlberg explained, “This is a biopic that really inspires people and challenges people to do better. Everybody’s been dealing with very difficult things in life, especially now more than ever."

The 50-year-old actor, who hasn't missed church in over a decade, said, “This movie hopefully will reignite people’s hope and faith and encourage people to find the good in everything, the good in people especially. And be inspired to do better and also find your role in God’s big picture.”

“Father Stu” opened in theaters across America on April 13 and by April 20 had grossed over $10 million in ticket sales.