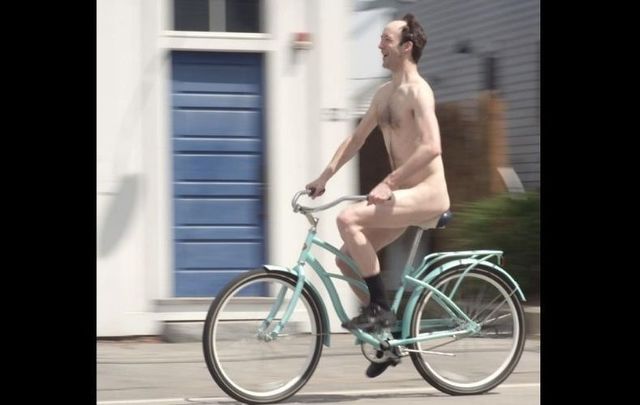 Love in Kilnerry, a film based on the Co Cork village where fumes from a Viagra factory allegedly caused increased libido in the residents, has landed a North American distribution deal.

Four years ago, reports spread internationally about the village of Ringaskiddy, County Cork, whose residents complained that the fumes from the nearby Viagra plant were causing the men and dogs in town to have raging erections.

At the time, a spokesperson for the pharmaceutical company denied these statements and stated that the claims were an "amusing" delusion.

The story, however, inspired a play and film called Love in Kilnerry, written and produced by Daniel Keith, which has now landed a North American distribution deal with Mutiny Pictures.

WE DID IT!!! Tonight LOVE IN KILNERRY signed a North American Distribution deal with Mutiny Pictures for a nathwide...

Originally set in the fictional village of Kilnerry in Co Donegal, the plot has been Americanized and was ultimately filmed in New Hampshire after being workshopped as a play in New York City.

Earlier edits of the film aired to test audiences at film festivals for a year before finally completing post-production in January 2021.

In 2017, Keith said: "I wanted to make a storybook movie my grandmother or people of all ages would think was funny.

"A story like this has never been done before. We had incredible theater and film actors that were hysterical. We shot in 500-year-old churches, people's homes from the 17th century, lobster boats at sea, mountains, cobblestone streets, and had hundreds of extras. It's so beautiful and heartwarming."

In terms of the film's plot, the official synopsis states: "The elderly residents of a small remote town panic after the Environmental Protection Agency announces that the government-mandated changes to their water supply needed for their chemical plant could create a bi-product that would dramatically increase their sexual libido. The sheriff struggles to maintain order and decency as mayhem ensues."

Described as a heartwarming comedy about the importance of embracing difference, change, and a youthful spirit.

Check out the trailer for Love in Kilnerry here: