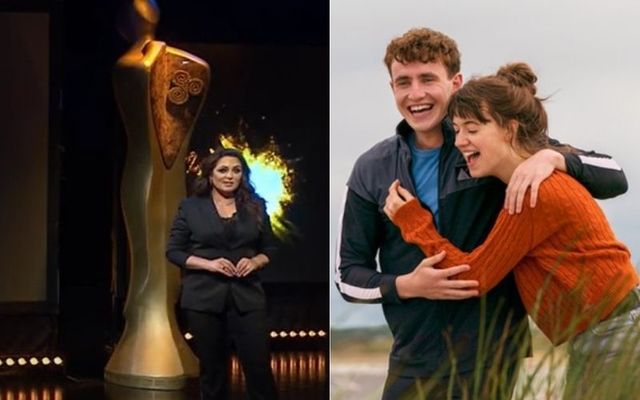 The winners of the Irish Film & Television Academy (IFTA) Film & Drama Awards 2021 have been announced.

The 22nd annual awards ceremony was hosted virtually this year, with host Gráinne Seoige bringing her trademark grace and elegance to the event.

Wolfwalkers took home Best Film, making it only the second time in the history of the IFTA awards that an animated movie has won in this category.

Tomm Moore and Ross Stewart, Directors of Best Film Wolfwalkers, accepted the award alongside producer Paul Young. Moore thanked the award academy "for recognizing animation as a medium and not a genre, I’m really happy to see that."

Such an honour to host the @IFTA Awards tonight on @VirginMedia_TV pic.twitter.com/8zwDL5wogR

Normal People won the IFTA for Best Drama, as part of an impressive nine wins in a total of 15 nominations including, Paul Mescal winning Best Actor Drama, and Lenny Abrahamson for Best Director Drama.

Receiving his prize, Mescal thanked producers Element Pictures and director Lenny Abrahamson, and also paid tribute to his co-star Daisy Edgar-Jones describing her as “one of the most incredible actresses working in our industry.”

Nicola Coughlan won the award for her standout performance in Netflix’s worldwide smash Bridgerton. In her acceptance speech, a clearly emotional Coughlan said  “I’m really shocked - oh my god I’m so shocked. Hearing Luke Skywalker say my name is such a shock! I’m so proud to be an Irish actor,  I’m so proud to be so proud of that!

"So to be recognized at home is really so special, it's so amazing and I am so grateful, thank you so much,” she continued.

The Crown star Olivia Colman, connecting from Kerry where she is shooting Emer Reynold’s FIlm Mully presented Gabriel Byrne with the awards for  Best Actor film for his role in Death of a Ladies Man.

Nika McGuigan won Best Actress Film for her performance in Wildfire which was in post-production when the actress sadly passed away. Accepting the award on her behalf, Nika’s father Olympic boxer Barry McGuigan, and mother Sandra said they were “very, very proud and overwhelmed.”