The Irish American star, who has visited his maternal Irish family in Belfast, says he now wants to find his O'Connell family in Cork. 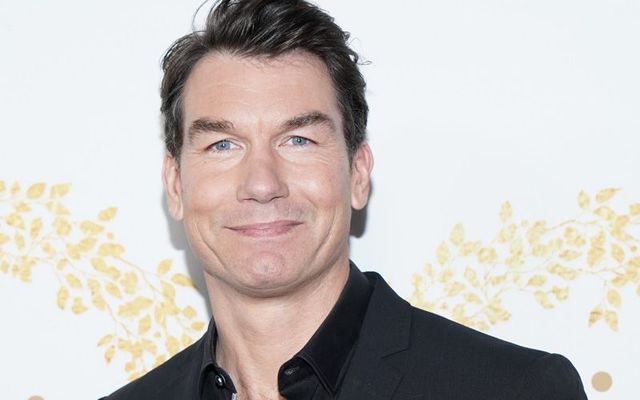 Actor Jerry O'Connell has revealed he has Irish roots from both Northern Ireland and the Republic of Ireland.

The Irish American star has previously visited his Irish family on his mother's side in Belfast, and said he now wants to track down his O'Connell family in Cork.

“My paternal grandfather was from Co Cork, O Connell, I’m sure there is a lot of O’Connell’s down there.

The 47-year-old added: “My grandfather emigrated to England, so my father was born in England and my grandmother emigrated as a child from Belfast.

“I have not been to southern Ireland, I have only been to Northern Ireland to see my maternal family. I want to apologize to my paternal family, I will get there, I just had a couple of days and my brother and I decided to go to Belfast to see the relatives.” 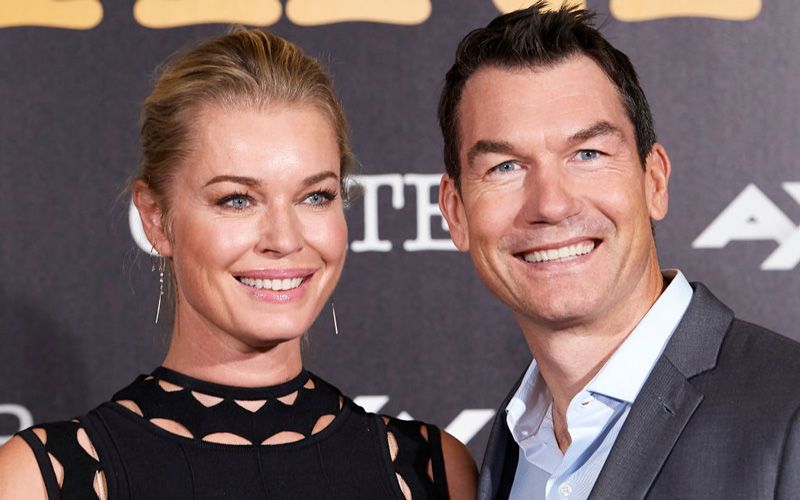 O'Connell said he was “very close” to his grandmother, who accompanied him on the set of "Stand by Me," one of his most famous films.

“She was a really funny Irish lady, God rest her soul," he said.

“She really encouraged me to remain true to who I was, and she used to joke a lot about how wild I was, and it wasn’t until I got on a set — I was always getting in trouble in school — but when I got on a set on 'Stand By Me,' I was like, ‘This is what my grandmother was talking about, these are my people’.

“It’s funny, that grandmother came with me when I had to shoot 'Stand By Me.'

"My parents were working and you needed a guardian and my grandparents came with me.”

O’Connell currently stars alongside his wife, Rebecca Romijn, in the new film "Endangered Species," which is available for streaming.

You can watch the trailer for "Endangered Species" below.