Jarlath Regan’s Irishman Abroad podcast brings us four brand new conversations with four of the most extraordinary Irish people you could ever hope to meet. 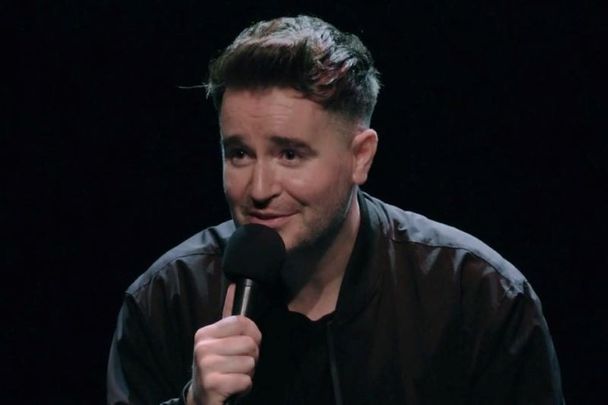 From the Irishman who illustrated Star Wars and Spiderman to Sonia O’Sullivan’s training secrets, the story of an award-winning small Irish business to the Britney Spears story fully explained by Marion McKeone, there has never been a better week to download the number one podcast for the Irish abroad.

Created in 2013, the Irishman Abroad podcast began as an interview show with one episode a week. With guests such as Hozier, Dylan Moran, Lisa Hannigan, Bob Geldof, and Mary Robinson, the podcast quickly won a legion of fans across the world and glowing reviews.

Recently, host Jarlath Regan expanded the series to four episodes per week with regular contributors on arts, sports, and politics. The weekly big interview episode on Sunday remains consistently riveting - Regan has not missed a week in 8 years! This Sunday’s episode is no exception. 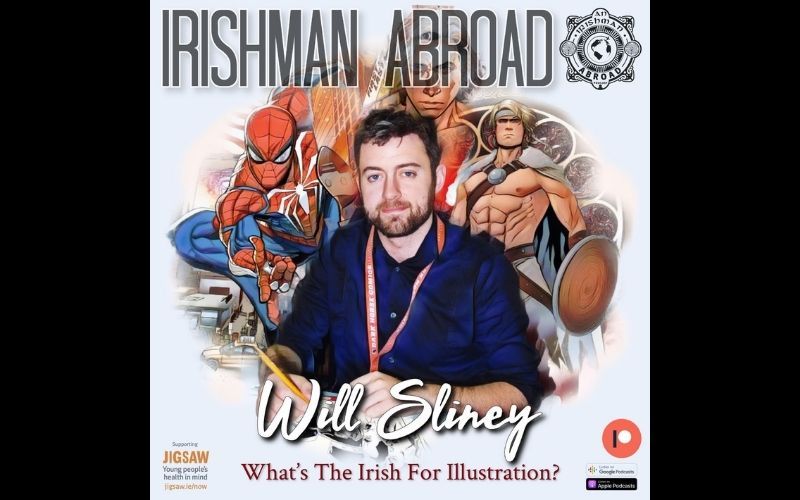 Will Sliney is one of the most respected comic book artists in the world and now he wants to teach our kids to draw. Born and raised in Ballycotton, County Cork, Sliney discovered his talent when he won an art competition as a child. He chased down his dream of illustrating comics at a time when the industry was a bit of a mystery in Ireland.

After completing a multimedia course in Cork Institute of Technology, Sliney tells Jarlath the story of how he went to the San Diego Comic Convention in the hope of finding employment. What followed was a seven year journey you need to hear to believe. His new tv show “Draw With Will” launched on Now TV this week.

The episode goes live on the Irishman Abroad stream this Sunday, July 4th but you can gain advanced access here on July 3rd. 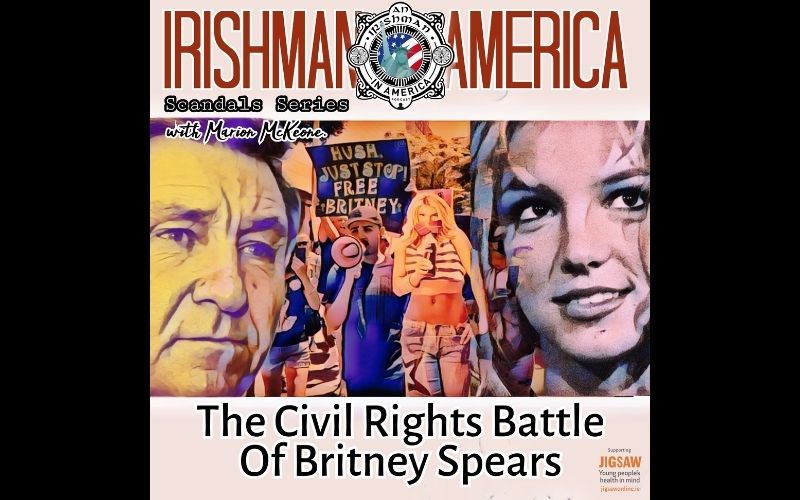 The world was baffled this week when a California judge threw out Britney Spears’ appeal to gain autonomy over her life and finances.

This week on Irishman In America, US correspondent and regular BBC contributor Marion McKeone broke down what the ruling means and how a conservatorship of this kind comes about. Marion has devoted her life to covering US news since emigrating in the year 2000.

Her extraordinary coverage of the most recent Presidential election, US scandals, and analysis of the American psyche is worth the membership of Irishman Abroad premium alone. You can hear a sample of the episode here. 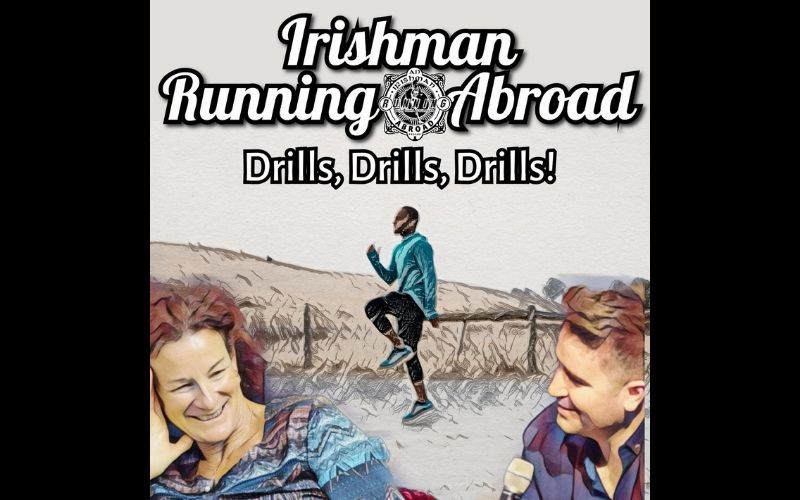 Another Irishwoman who conquered the world joins Jarlath every Tuesday for the Irishman Running Abroad branch of the series. Sonia O’Sullivan has spent months working with US Olympic hopefuls preparing for the Olympic trials in Oregon.

Last weekend, the trials ended with more hearts broken than dreams coming true. Sonia explained the difficult position of the coach in this scenario. Listeners don’t just get a diary of Sonia’s travels in this podcast, she also coaches Jarlath and his Strava club members. This week the focus is on one particular training secret the pros swear by. Drills! From walking knee hugs to B skips, these very weird exercises will get you some strange looks.

Aside from that, the former world record holder explains how these tiny routines can prevent injury, improve form and speed regardless of what level of runner you are. Sonia answers questions from the listeners, announces her new global virtual event, and explains why a little bit of Irish dancing experience can go a long way with drills. 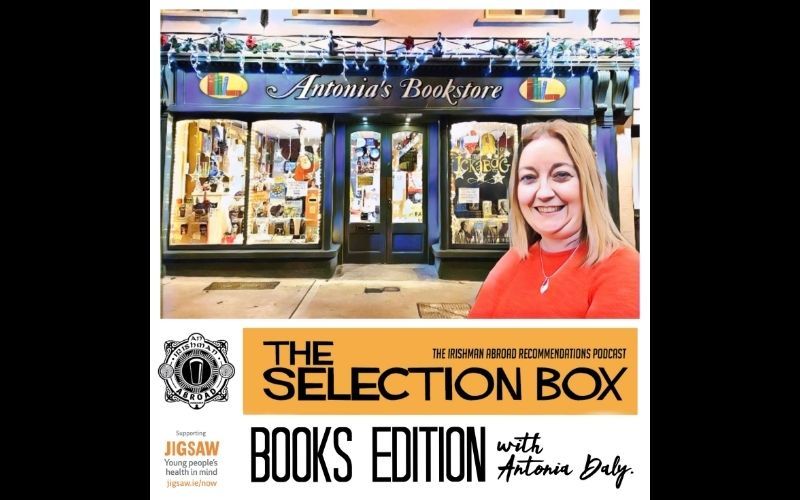 Finally, Jarlath takes us to Trim in County Meath to meet the Irish bookseller of the year Antonia Daly. The weekly arts show of Irishman Abroad known as The Section Box has been focusing on independent booksellers for the last few weeks. As they take on the big boys of Amazon and the bookstore chains, Jarlath discovers the beautiful stories of Irish enterprise and passion behind these shops.

Antonia’s Bookstore in Trim has survived and thrived in the pandemic as the community rallied around to make sure that this pillar of the town was still standing when the storm had passed.

Next week, Jarlath meets the internet comedy sensation Foil Arms & Hog, talks aviation with Ryanair co-creator Dec Ryan, gets more running advice from Sonia O’Sullivan and travels to another corner of Ireland for his Selection Box. Make sure to subscribe or sign up here to get access to all the previous Irishman Abroad episodes.

You can find the An Irishman Abroad podcast on SoundCloud, Apple Podcasts, and Patreon.