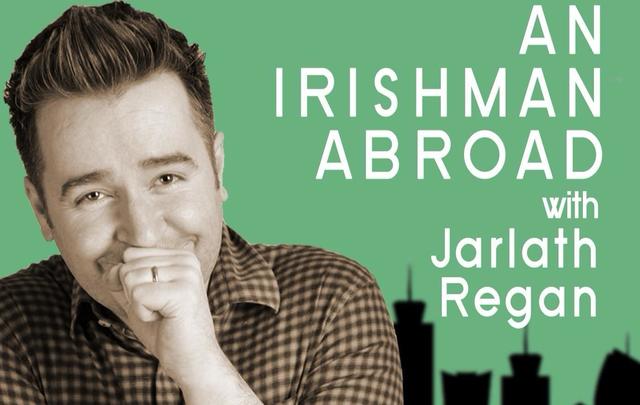 The series features four weekly episodes exploring a range of different themes and Irish personalities and offers an insight into the experiences of Irish people living abroad.

Launched in 2013, the podcast scooped the iTunes Store award for the Best New Audio Podcast 2013 and has received widespread critical acclaim over the past eight years and now there's even more of it to enjoy.

Every Tuesday, Regan talks to Irish Olympic silver medallist Sonia O'Sullivan for "An Irishman Running Abroad with Sonia O'Sullivan", which promotes health and wellness. O'Sullivan, who famously won silver at the 2000 Olympic Games in Sydney, coaches Regan and podcast listeners using her wealth of knowledge, experience, and no-nonsense mentality. 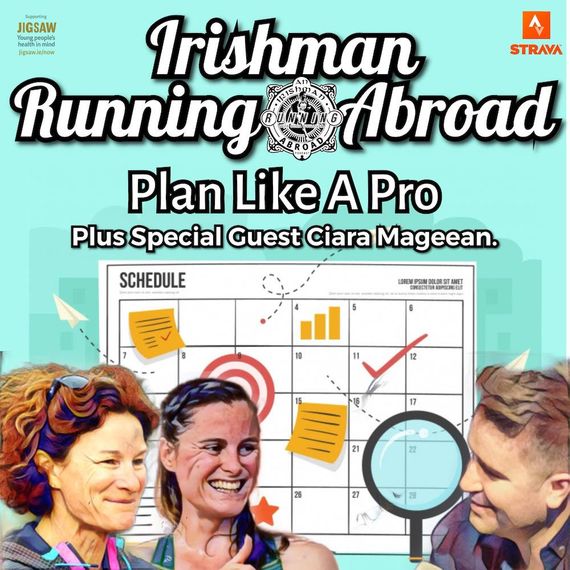 Regan said that the running podcast has changed his life and the lives of many of his listeners.

This week Sonia spoke to Regan from Nike HQ in Beaverton, Oregon about the upcoming Olympic trials and how employing some solid planning can help all runners no matter what their level. They were then joined by the Irish Olympic medal hopeful Ciara Mageean to talk about her journey in sport. Originally from County Down, Ciara trains in Manchester and logged some extraordinary times post lockdown.

Have a listen to hear her solid tips for anyone trying to make the most of these challenging times.

On Thursdays, Regan shifts his focus to culture with "The Selection Box" series. The weekly episodes recommend the best in Irish arts, music, literature, and entertainment and also feature tales from independent book stores around Ireland. 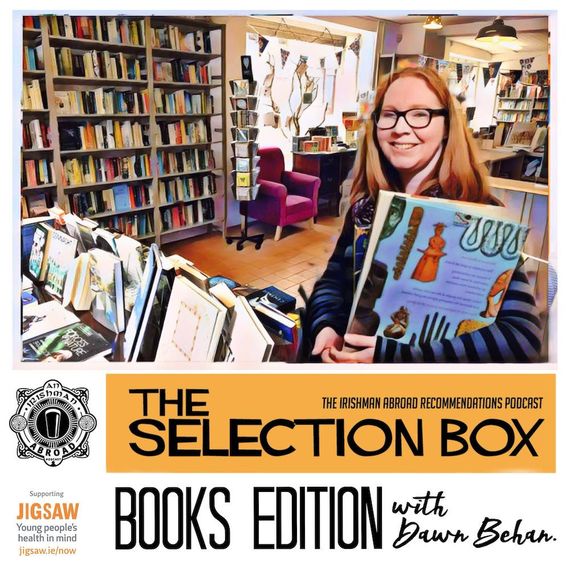 This week, Regan spoke to Dawn Behan of award-winning, Woodbine Books of Kilcullen in County Kildare. She tells the story of her store and how she refused to listen to those who said a shop like hers simply could not work in a town like Kilcullen. 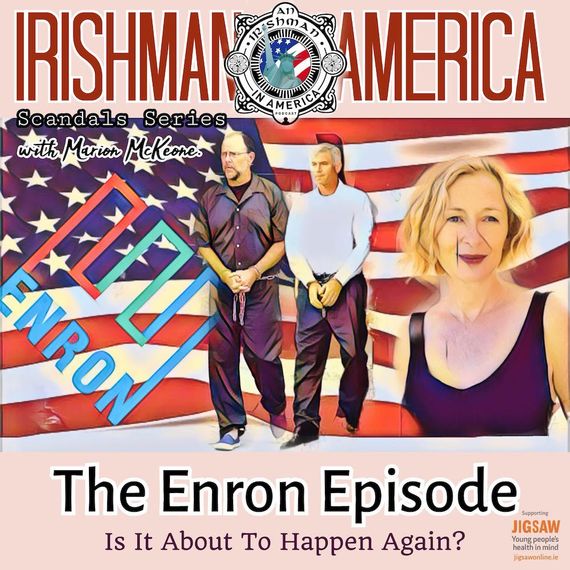 Regan and McKeone turned their attention to the Enron scandal this week, exploring what exactly took place and whether it is possible for such a giant fraud to occur in the future.

This week's episode features a discussion with Irish rugby legend Devin Toner, looking back on his glittering career and getting an inside look into the challenges of playing rugby at the highest level, coping with loss, resilience, and navigating a world you tower above. 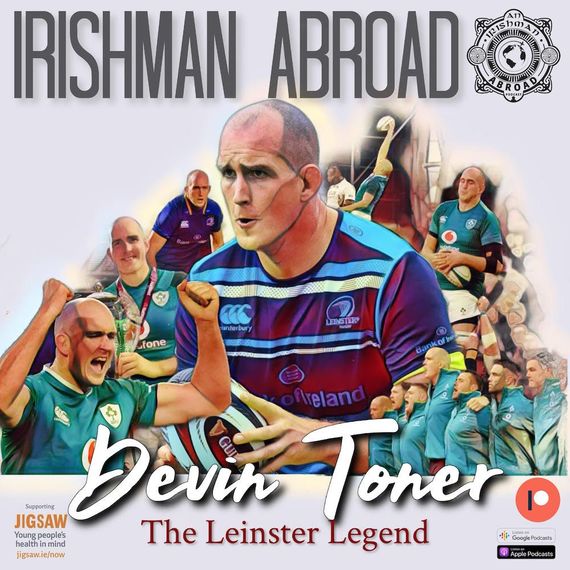 Click here to hear every episode in full and to gain access to the entire back-catalog of over 400 Irishman Abroad episodes that are not available on iTunes for just the price of a pint every month.